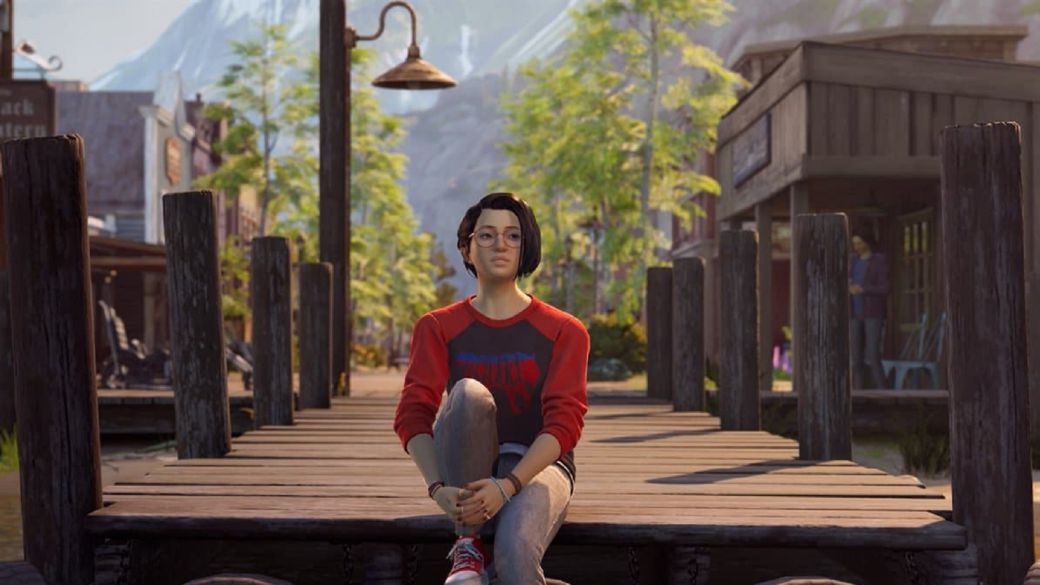 Life is Strange: True Colors reveals its minimum and recommended requirements on PC

The tragedy is about to befall in Haven Springs, the not so idyllic town where the story of Life is Strange: True Colors takes place, the new title of the well-known Square Enix saga, this time in the hands of the North American studio Deck Nine Games. Alex Chen will find herself immersed in a mystery as she investigates the death of her brother, who has apparently passed away as a result of an accident. A few days after its launch, the Japanese company has finally revealed the minimum and recommended PC requirements, which we share below.

One of the distinctive characteristics of this saga is that its protagonists are capable of using some kind of power. In the case of Alex Chen, his secret is that he can read people’s emotions and manipulate them. In the game they are reflected through colored auras, which serve as playable mechanics to advance in the adventure.

Life is Strange: True Colors is going on sale next September, 10th on PC, Google Stadia, Xbox One, Xbox Series X, Xbox Series S, PS4, and PS5. The Nintendo Switch version was initially scheduled for the same date, but has finally been delayed. There is still no official date, beyond that it will be commercialized before the end of the year.