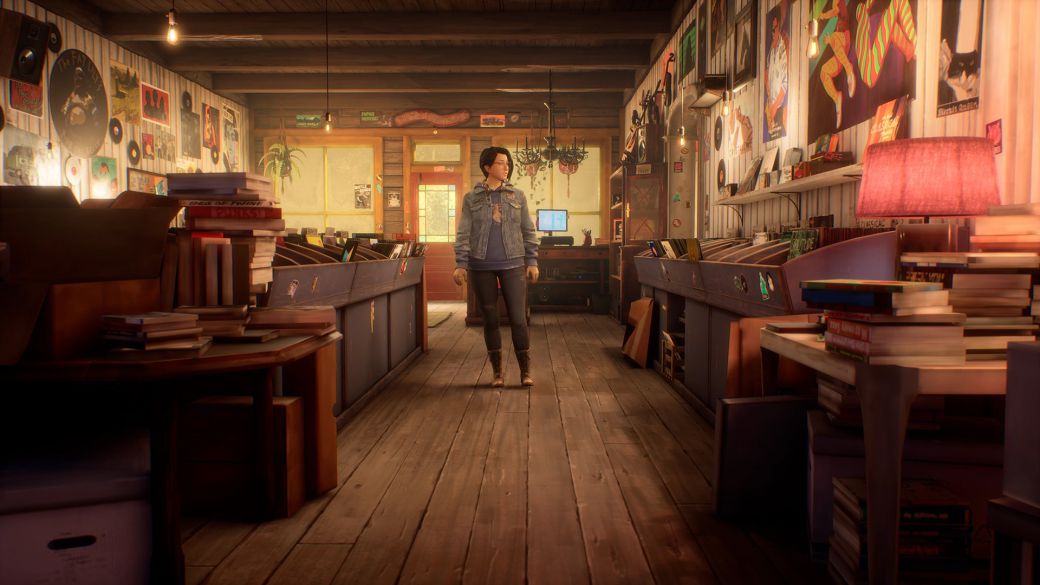 Life is Strange: True Colors will allow Twitch viewers to make the decisions

As streaming broadcasts have gained importance, game developers have begun to think about how to integrate the experience on these types of platforms. Life is Strange: True Colors, the new game in the series developed by Deck Nine Studios, the developer that has taken over from Dontnod Entertainment, will implement the Crowd Choice functionality on Twitch. This has been confirmed by the editor through a press release, so that viewers will have the option of vote live all the important decisions of the game.

People who play the title on Twitch will be able to configure if they want to receive suggestions before making decisions or if they opt for full democracy. On this last case, the viewers will have control of the story. In order to participate, users need to activate the Twitch Square Enix Crown Choice extension.

As for the users who broadcast the game, they will have to do the following: “This is quick and easy for Twitch communicators: connect your Square Enix Members account to a compatible game like Life is Strange: True Colors, start broadcasting and activate Crowd Choice mode from the Live Stream menu in the game settings. “

Life is Strange: True Colors will be released next September, 10th on PS4, PS5, Xbox One, Xbox Series X, Xbox Series S, and PC. The Nintendo Switch version has been delayed and has no date, although Square Enix has confirmed that it will be marketed before the end of the year. Unlike previous installments, the distribution will not be by episodes, since the game will be complete from launch. Of course, the episodic structure will continue as before.

The fate of Alex Chen and Haven Springs depends more than ever on the player … and the power of empathy.