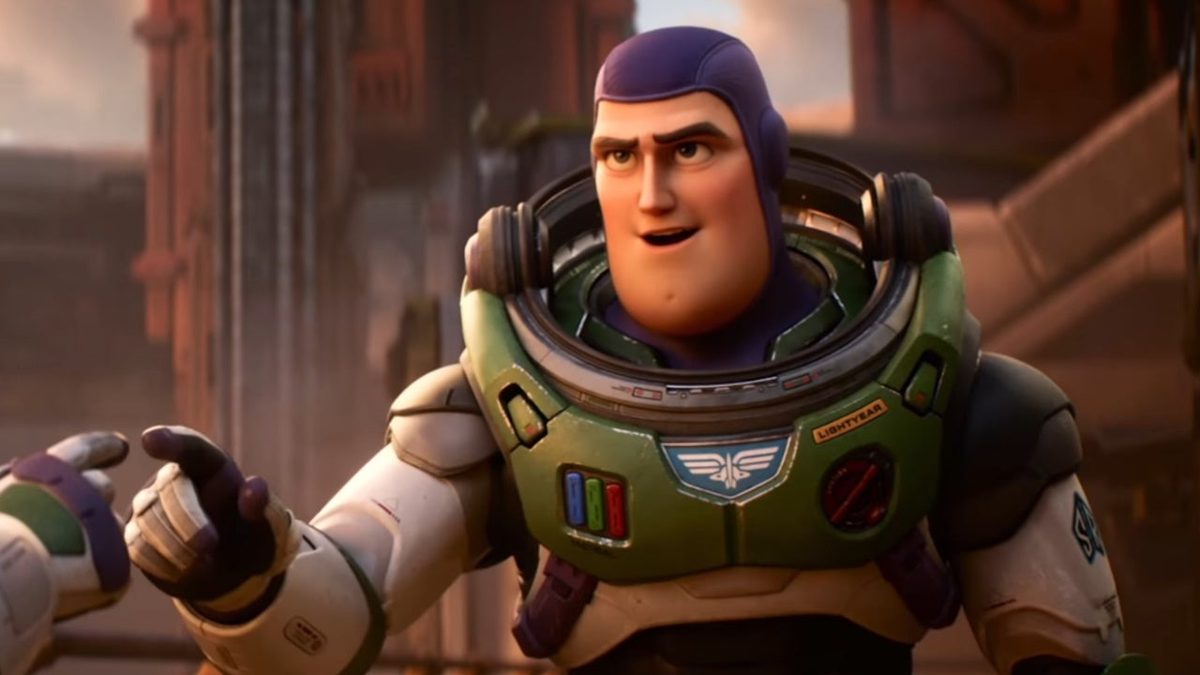 Disney and Pixar have shown the first official Lightyear trailer, the next film that will show the “real” version of Buzz Lightyear, as well as members of the Star Command Space Guardians.

The movie, whose premiere is scheduled for the summer of 2022, follows the journey of Buzz Lightyear (this time voiced by Chris Evans in his American version), who goes from being a test pilot to becoming a true Star Command Space Guardian. The trailer shows a quick look at that journey, where we can see Lightyear testing out what appears to be an experimental spacecraft. We later see Buzz on an alien planet, trapped in the tentacles of an alien monster, and him approaching a realistic version of his iconic white, green, and purple space armor. There’s also an ominous box that opens to reveal a red light, but cuts out before we can see what’s inside. Could it be … Emperor Zurg?

If this is all a bit confusing, Pixar chief creative officer Pete Docter explained the concept earlier this year, and definitely not a Toy Story movie or a prequel. “At first glance you might think, ‘Well, this is a Toy Story movie.’ Well not so fast“, said. “When we created the first Toy Story movie, we designed Buzz Lightyear with the idea that he would be a toy based on a really cool character from an epic blockbuster movie. Well, all these years later we have decided that it is time to make that movie.“.

Disney and Pixar had already explored the idea of ​​the “real” Buzz Lightyear in the animated television series starring the character, but he seems to have little in common with Lightyear other than treat Buzz like a real person instead of a toy. It seems that the movie has a more “realistic” sci-fi approach.

It has also been shown the first official poster, which you can see below:

Lightyear’s new poster shows the detail of the art style, with a “caution” warning on the red button on the armor that, at least in the toy version of Buzz, activates his wings. Here, however, it looks more like a port, perhaps for fuel or oxygen.

Lightyear was announced at Disney’s investor day last year, where it was also announced that The Mandalorian would have a spin-off in the form of Star Wars: Ahsoka. We recently learned that Hayden Christensen will appear in that series, and that he will also play Darth Vader in the Obi-Wan Kenobi series.