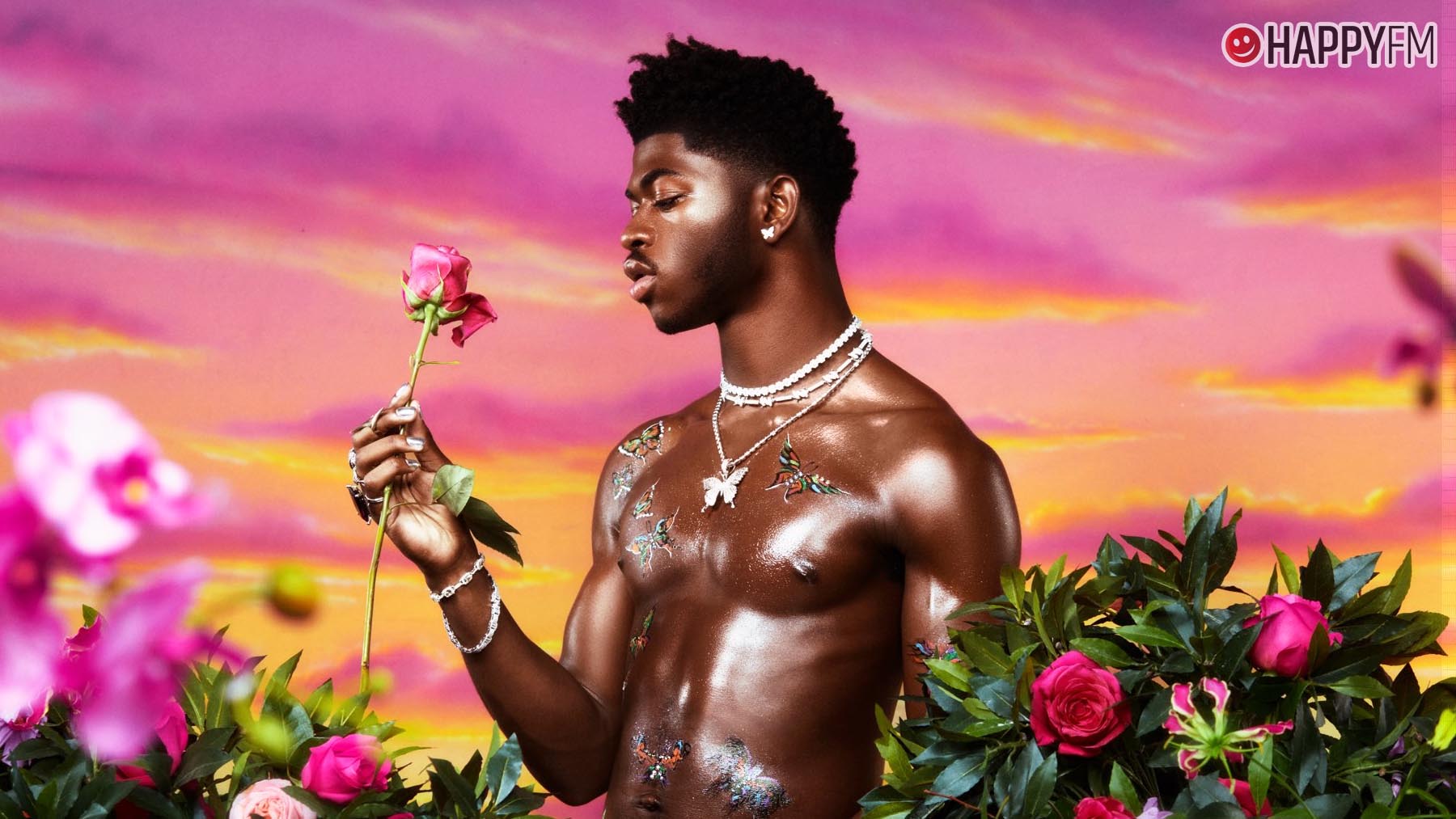 Lil Nas X surprises with the premiere of ‘Montero’, his new album

Lil Nas X has surprised his fans with the release of ‘Montero’, his new studio album. An album with which he has not left his fans indifferent, after having become one of the most influential artists of the moment at an international level.

During the last weeks, the artist already loomed that something big was coming, after his appearances at the MET gala, where he became one of the absolute protagonists of the night, as well as in the MTV VMAs, where he shone as only he knows how to do it on stage.

Two appearances in which, in addition, he left very high expectations about his long-awaited new album. And unsurprisingly, these expectations have been exceeded, as ‘Montero’ is probably one of the best albums released so far in 2021.

Although the wait has been long, Lil Nas X fans can already enjoy ‘Montero’, a complete, fresh and dynamic album, with which the artist once again carries a new touch at a time in music when it seems that everything is invented.

However, Lil Nas X has reinvented itself again, and has released an album that will give a lot to talk about in the coming months. You just need to take a look at the reproductions of the songs included in the album, to see the scope that this new project by the artist has had.

In addition to the single that accompanies the album, ‘Thats what I want’, which is already a success since its release, ‘Montero’ is full of collaborations from artists such as Miley Cyrus, Elton John or Doja Cat, being the finishing touch to an album that has exceeded all expectations. You can not lose this!.

Lil Nas X was the most streamed artist on Spotify on Sep 17th with over 46.4 MILLION streams. #MONTERO pic.twitter.com/7czf5kjVFH