App Annie is a website that allows you to know which are the most downloaded games for the iOS operating system of the week. This time we have compiled the list of the most popular iPhone games of the last seven days in the United States. All those that appear in the list can be downloaded through App Store, some are paid and others are free to download.

LEARN MORE: List of most downloaded iPhone games for the week of April 12-18

Minecraft is the paid game that iPhone users have downloaded the most during the week of April 19-25, 2021, while the most popular free game has been Hair Challenge. As for the highest grossing games this week, the popular game Roblox tops the list.

The most downloaded paid iPhone games have been Heads Up !, Bloons TD 6, Geometry Dash, Plague Inc. and Grand Theft Auto: San Andreas. For its part, Hair Dye !, DaGame – DaBaby Game, Slice It All !, Dice Push and Makeover Studio 3D have been the most downloaded free games. 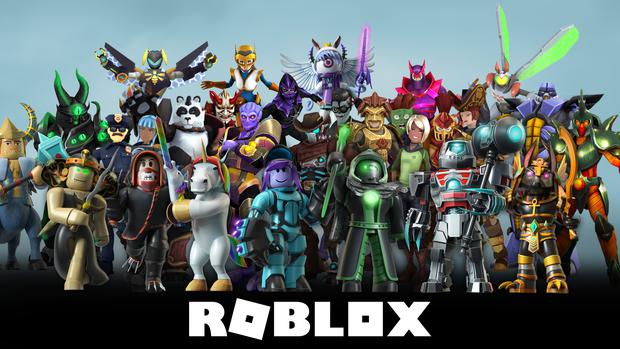 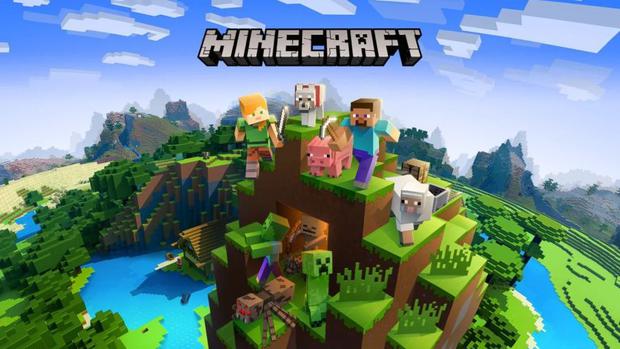 Read Also   Belinda and Christian Nodal went to the movies together for the first time and he dressed up to see "Spider-Man: No Way Home" 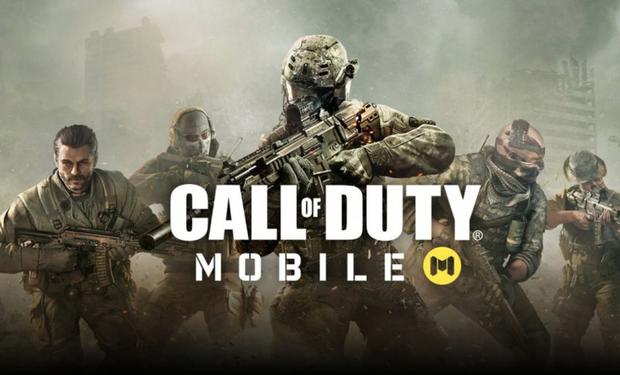