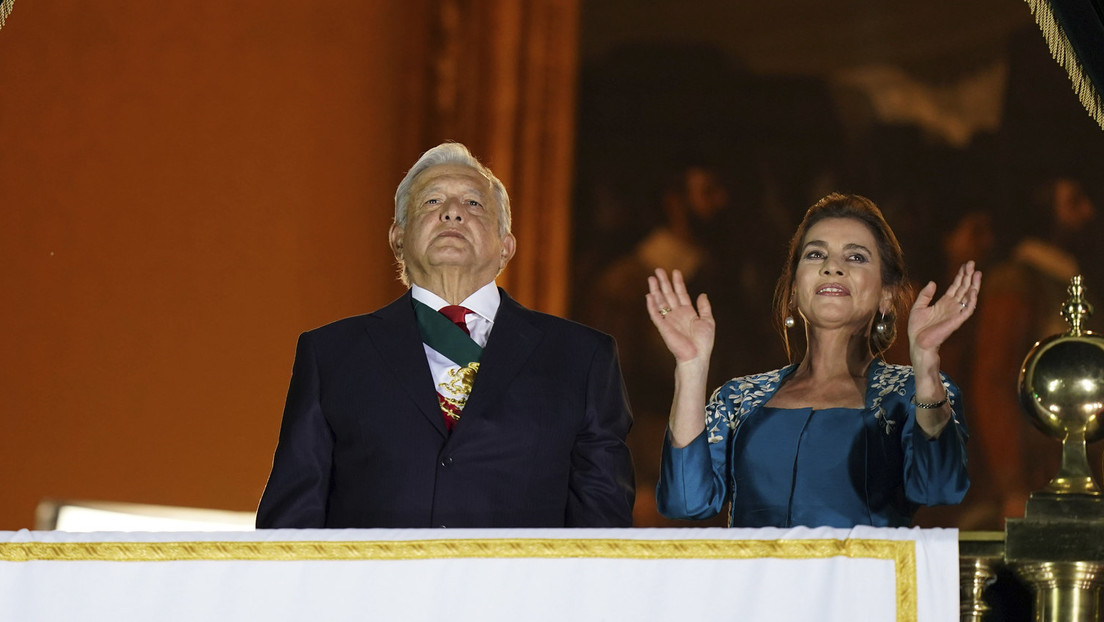 LIVE: López Obrador participates in a military parade for the Independence of Mexico

This Thursday, September 16, the military parade in honor of the anniversary of Mexico’s Independence takes place, which is attended by the president of the Latin American country, Andrés Manuel López Obrador.

For the second consecutive year, this traditional parade is held without an audience, due to restrictions due to the coronavirus pandemic.

The event takes place on the esplanade of the capital’s Zócalo, where more than 15,000 elements of the Armed Forces parade, specifically the Army, the Navy and the National Guard.

After parading in front of the National Palace, the military will go to Calle 5 de Mayo, Avenida Juárez and then Paseo de la Reforma, ending up in Campo Marte.

On this occasion, the Cuban president, Miguel Díaz-Canel, is as a special guest.