Home
News
LIVE: Russia resumes space tourism to the ISS with the first trip of a Japanese tycoon

LIVE: Russia resumes space tourism to the ISS with the first trip of a Japanese tycoon 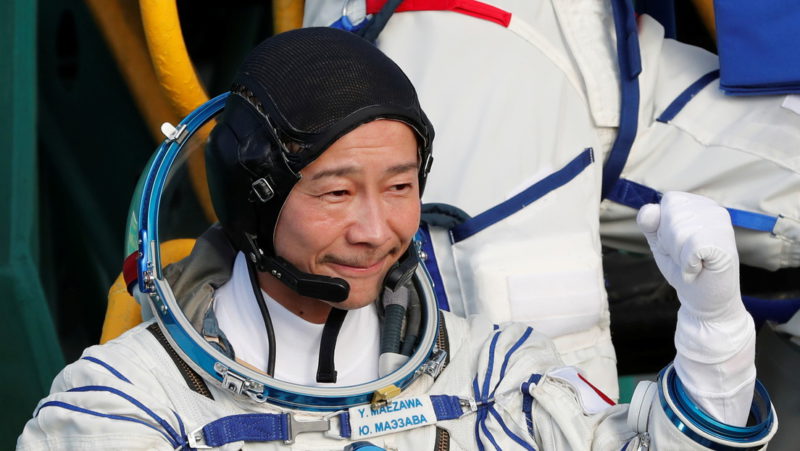 This Wednesday at 7:38 (GMT), the Russian Soyuz MS-20 spacecraft leaves for the International Space Station (ISS) from the Baikonur cosmodrome, in Kazakhstan, with the Roscosmos cosmonaut, Alexánder Misurkin, and two tourists to board. Among them is the Japanese billionaire Yusaku Maezawa. The tycoon and his assistant Yozo Hirano, with whom he will stay in space for 12 days, thus become the first tourists in twelve years to fly to the ISS aboard a Soyuz rocket.

Tourists will participate in the scientific program of the ISS, as well as carry out tasks proposed by Internet users in a ready called ‘100 things you want me to MZ [Yusaku Maezawa] do in space ‘, whose activities will be recorded and uploaded on YouTube. “I think several years from now [los vuelos turísticos al espacio] they will be more available and our job is to show how all difficulties can be overcome, “said the Japanese businessman.