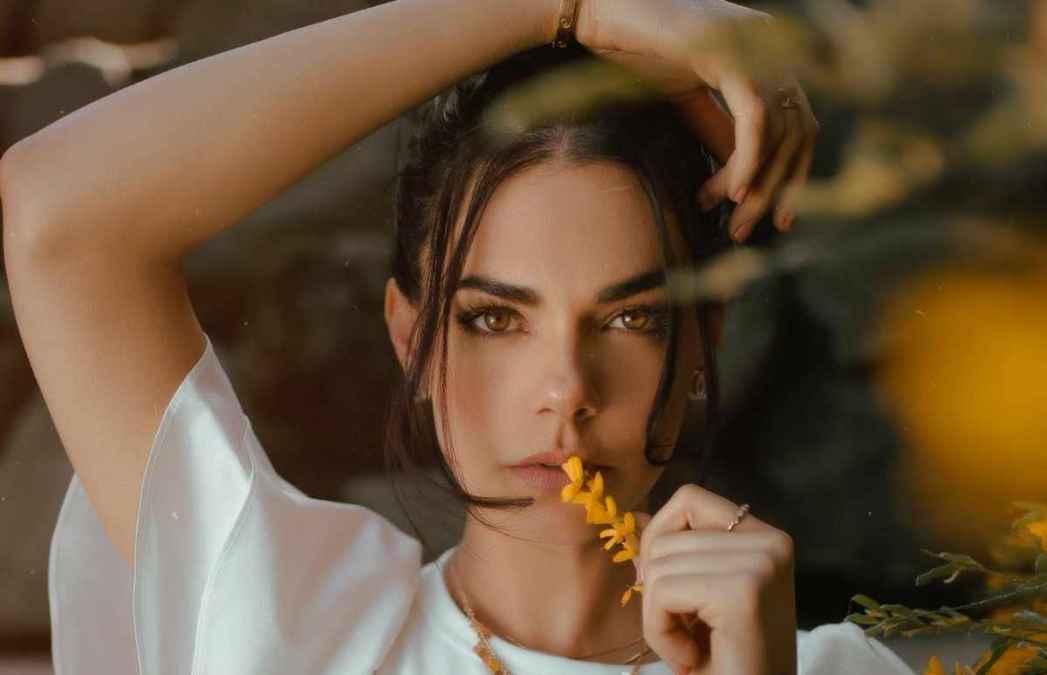 The photographer Ernesto Zepeda, the same one who sued her for assault and robbery, is now the defendant.

Livia Brito reacts to photographer Ernesto Zepeda’s assault and robbery lawsuit, and she countersuess accusing him of ‘invasion of privacy’.

It was the same photojournalist who revealed in the program ‘Despierta América’, that the Cuban actress presented the counterclaim before the judicial authorities of Quintana Roo: “I came to appear, requested by the Public Ministry, because Livia Brito is denouncing me as a probable culprit to invade your privacy ”.

Zepeda explained that Livia Brito alleges that privacy must be respected, but the photographs were taken in a public place, and she is a public figure. Regarding the lawsuit that he filed against the actress and her companion, he commented: “My complaint is and is running, they are still integrating the file, it is already 10 months, it took a long time and she filed her complaint.”

The photographer trusts that Brito’s counterclaim does not proceed, since he did not invade any private property to take the photographs, they were on the beach, a public place where there were many people.