“Loki” features a reference to Tony Stark, one of the first Avengers 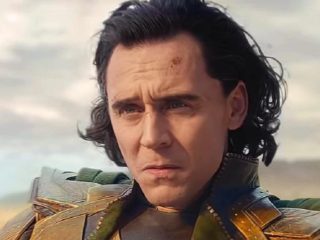 It has been 13 years since the inception of the Marvel Cinematic Universe. It all started back in 2008 when the first Iron Man movie was released; In 2021, the following phase 4 productions have already been released: “The Falcon and the Winter Soldier”, “WandaVision” and “Loki”.

This last production premiered its first episode on June 9; Like the past productions, he was in charge of presenting details of the universe that we did not know. On this occasion, the series focuses on the entity that protects the natural course of time: TVA.

After having stolen the tesseract, the god of deception is seized by the authority of time to later be judged. This version of Loki is called Variant, since he escapes from the Sacred Timeline created by the Guardians of Time.

What is the connection between Loki and Iron Man?

You noticed that the scene when he falls in the desert is the same as the first Iron Man movie. Let’s remember that Tony Stark manages to activate the thrusters of his first suit to escape his kidnapping. After flying for a few minutes, he falls into a desert and his suit disarms on impact.

In the same way, Loki escapes from his captors with the tesseract and falls into a Mongolian desert. There a reference is made to the fall of Tony Stark and the camera pans through the rubble until it reaches the god of deception.

According to community theories, it would be a parallel to explain that Loki will have a new beginning in the Marvel Cinematic Universe. 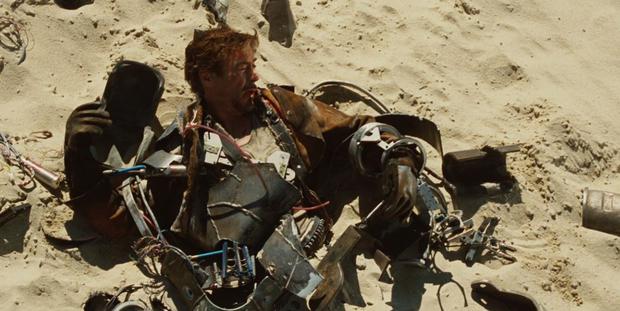 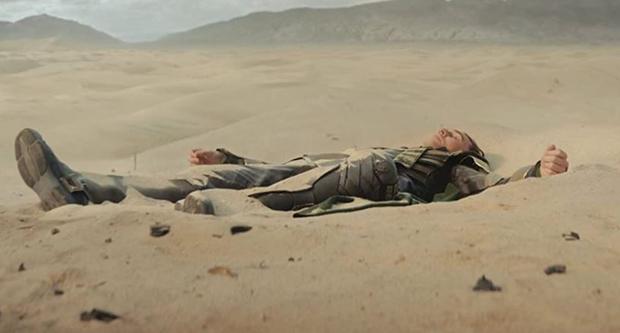 Loki noted that the Avengers had traveled back in time in “Avengers: Endgame”

There is no doubt that “Loki” is one of the series of phase 4 of the Marvel Cinematic Universe that has aroused the most interest in fans. Unlike the past two productions, here it begins to explain details that are beyond the power of the Avengers, including the abilities of the Asgardians and the gems of infinity.

Only upon reaching the TVA offices is it revealed that the magic of the tesseract is no longer effective, not even Loki is able to use his powers to reappear his suit or replicate himself.

In the middle of the first episode we saw that the character is judged by TVA for breaking the timeline. This is where it is explained to him that the Avengers ‘time travel mission was within the Time Keepers’ plans.

However, it was not planned that Loki would escape with the tesseract during the mission of “Avengers: Endgame”. That’s when the protagonist questions the case and claims that it is something unfair.

It was Loki himself who explained that he did notice that the Avengers had traveled back in time. Basically, he discovers it thanks to the perfume that Tony Stark uses, which is easily identifiable as he explains.