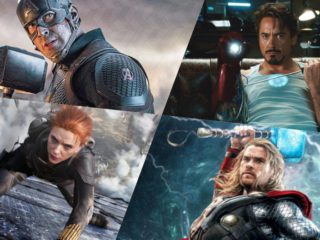 Was everything we saw for more than 10 years of the Marvel Cinematic Universe planned by a single character? The series “Loki” revealed that behind the timeline that we have seen in the different movies was Kang.

This powerful character has dedicated himself to ordering the multiverses to avoid a large-scale war. He did it through terror, just like a dictator, but he did not stain his hands but used the TVA to do his dirty work.

Of course, the question becomes mature: did he plan all the events of the Avengers? Theories indicate that he was behind the MCU because he wanted a Loki to come and kill him.

Kate Heron, the director, spoke about it in an interview with The Direct: “I guess, according to the logic of our show, yes, because it says, ‘I paved the way, you walked it.’ I guess in theory, yeah, he would have written that because on our show that’s what we’re saying. “

“Everything has been predetermined by this character, even if up to this point we have believed that the characters have had free will. Which I think is the fun role-playing game on our show, right? ”He explained. 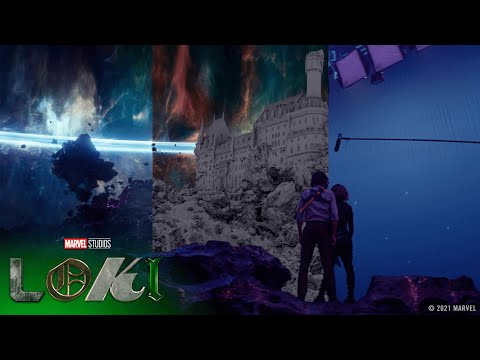 The director of “Loki” comments about the connection with “WandaVision”