Loki noted that the Avengers had traveled back in time in “Avengers: Endgame” 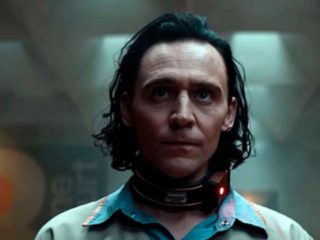 There is no doubt that “Loki” is one of the series of phase 4 of the Marvel Cinematic Universe that has aroused the most interest in fans. Unlike the past two productions, here it begins to explain details that are beyond the power of the Avengers, including the abilities of the Asgardians and the gems of infinity.

Only upon reaching the TVA offices is it revealed that the magic of the tesseract is no longer effective, not even Loki is able to use his powers to reappear his suit or replicate himself.

In the middle of the first episode we saw that the character is judged by TVA for breaking the timeline. This is where it is explained to him that the Avengers ‘time travel mission was within the Time Keepers’ plans.

However, it was not planned that Loki would escape with the tesseract during the mission of “Avengers: Endgame”. That’s when the protagonist questions the case and claims that it is something unfair.

It was Loki himself who explained that he did notice that the Avengers had traveled back in time. Basically, he discovers it thanks to the perfume that Tony Stark uses, which is easily identifiable as he explains. 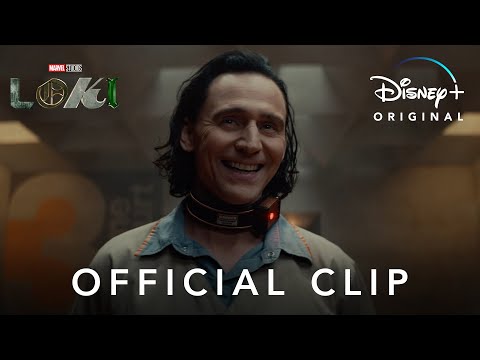 “Loki” opens with the mystery of DB Cooper, who kidnapped the crew of a plane and then disappeared

The first episode of “Loki” came to Disney + and began with one of the most mysterious situations in US history: DBCooper.

The event occurred when Loki is being interviewed by Mobius M. Mobius on the TVA (Time Variation Authority) and Thor’s brother is seen having an old memory.

In this he is seen on a plane and then threatens the passengers with a bomb, after achieving his mission he escapes with the help of his brother and Heimdal.

Of course, the scene is very similar to the mystery of DB Cooper, a man who kidnapped the crew of a plane traveling from Portland to Seattle in 1971, who threatened with a bomb and then jumped into the air with four parachutes and a full briefcase. of money.

This case has not been solved to this day in the United States and Marvel Studios decided to take it as a “prank by Loki.”