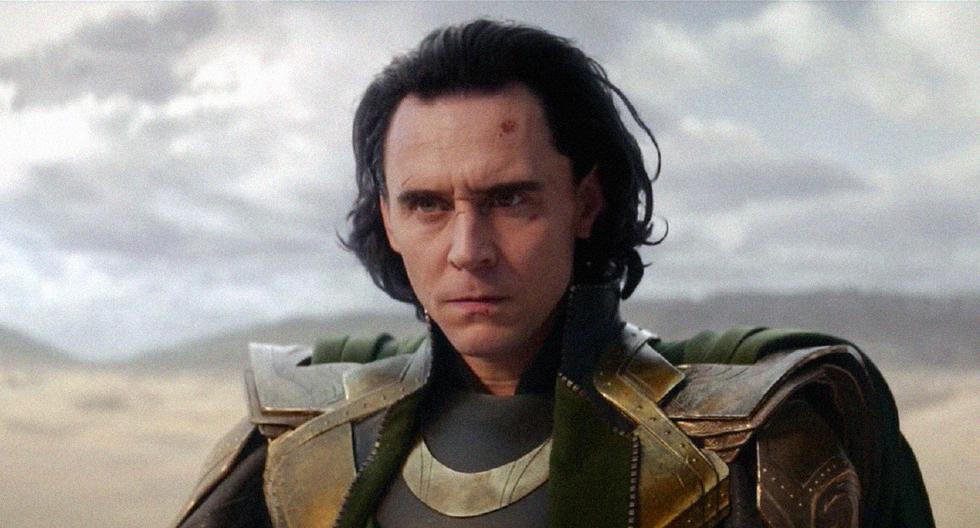 “Loki”: what happened after “Avengers: Endgame” with the character – MRT

“Avengers: Endgame” introduced time travel as a solution to the tragedy that Thanos caused. Tony Stark lost the tesseract after a hit from the Hulk, the briefcase fell at the feet of Loki, who took advantage of the panic to use the space gem to escape.

This is how the “Loki” series begins. It will begin to publish its first chapters on the Disney Plus platform and will be part of phase 4 of the Marvel Cinematic Universe, along with other productions such as “WandaVision” and “The Falcon and the Winter Soldier”.

Have you ever wondered what Loki did when he took the tesseract? Well, the last official trailer of the series has revealed that immediately after using the space gem it appears in a desert.

But that’s where a theory falls apart. According to what we see, he does not seem to make his own with the jumps in time but immediately the Authority of Time knocks him out and captures him.

From that moment, it begins to be seen that the character is introduced to his new job: he will help the TVA to restore the affected timeline; To this end, you will have to travel through different planes alongside these agents.

Chaos is on your side ⏳ Marvel Studios’ #Loki starts streaming June 9 with new episodes every Wednesday on @DisneyPlus. pic.twitter.com/GOtANhU51n

“Loki”: when and where the new Marvel Studios series will be released

Until before the Thor and the Guardians of the Galaxy films, Marvel Studios focused on the problems of Earth and the plot of the Avengers. However, Loki changed everything on his first arrival on the planet when he brought the shitauri. From that moment, the Marvel Cinematic Universe focused on showing other aspects of the galaxy.

As is to be expected, little by little beings from other planets were introduced and recently it has been given space to witches. “WandaVision” was the first phase 4 series to feature wizards and wizards like Agatha Harkness.

The series “Loki” will return to the mysterious theme, showing an entity that is dedicated to monitoring the natural course of time: Time Variance Authority, better known as TVA. In the first advances we see that Thor’s brother has been arrested for his crimes in the different timelines.

“Loki” will be broadcast exclusively on the Disney Plus platform. On June 9, Marvel Studios will share the first episode; From that moment on, a new chapter will be released every Wednesday.

Opening time of the first chapter

The Marvel Studios production company will maintain the usual release schedule. Both “WandaVision” and “The Falcon and the Winter Soldier” premiered a chapter in the early hours of the morning; so “Loki” is expected to maintain this trend.

This production is directed by Kate Herron and has Michael Waldron as the main screenwriter. The story will focus on the events after “Avengers: Endgame”, when Loki escaped with the Tesseract in the failed mission of the Avengers.