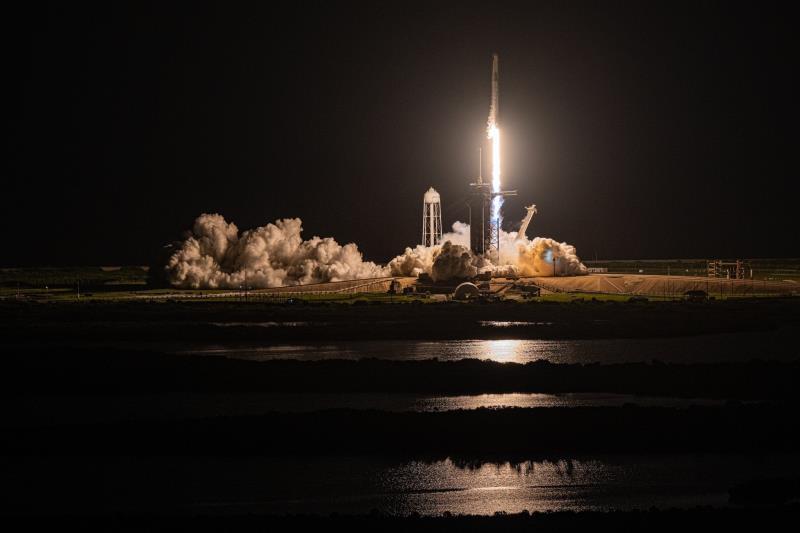 “Looking out the window at the world”, they tell sick children from the Dragon

Miami, Sep 17 (EFE News) .- On their second day circling the Earth at full speed, the four civilian crew members of SpaceX’s Dragon capsule, spoke this Friday from space with the sick children of the St. Jude, in Memphis (Tennessee), and even Hayley Arceneaux did it in Spanish.

“We are looking out the window at the world,” Arceneaux replied in Spanish to Luna, a sick Hispanic girl who asked what they do for fun in space.

At 29 years old, Arceneaux is the youngest American to go into space and is also the first person to do so with a prosthesis, because due to the bone cancer she suffered when she was 10 years old they had to replace part of one of her femurs.

Arceneaux, a medical assistant, along with billionaire Jared Isaacman, aeronautical engineer Chris Sembroski and scientist and educator Sian Proctor are part of the historic Inspiration4 mission, the first without professional astronauts, which departed last Wednesday night from Florida.

The mission, in addition to evaluating the behavior of the human body in space, seeks to raise 200 million dollars for the children’s hospital.

In a live broadcast with the little patients, Arceneaux showed them what the Dragon capsule looks like inside while floating, but especially the great view of the Earth that the four civilians have from the huge window in the dome of the ship.

“We can see the entire perimeter of the Earth, which is very beautiful,” emotionally told the Arceneaux children, who as a child was treated with chemotherapy at St. Jude.

He also told them that they are doing experiments related to gravity and learning how to live in a small space, such as the Dragon ship.

“Floating is a lot of fun,” Arceneaux yelled upside down as the other three crew members were seated.