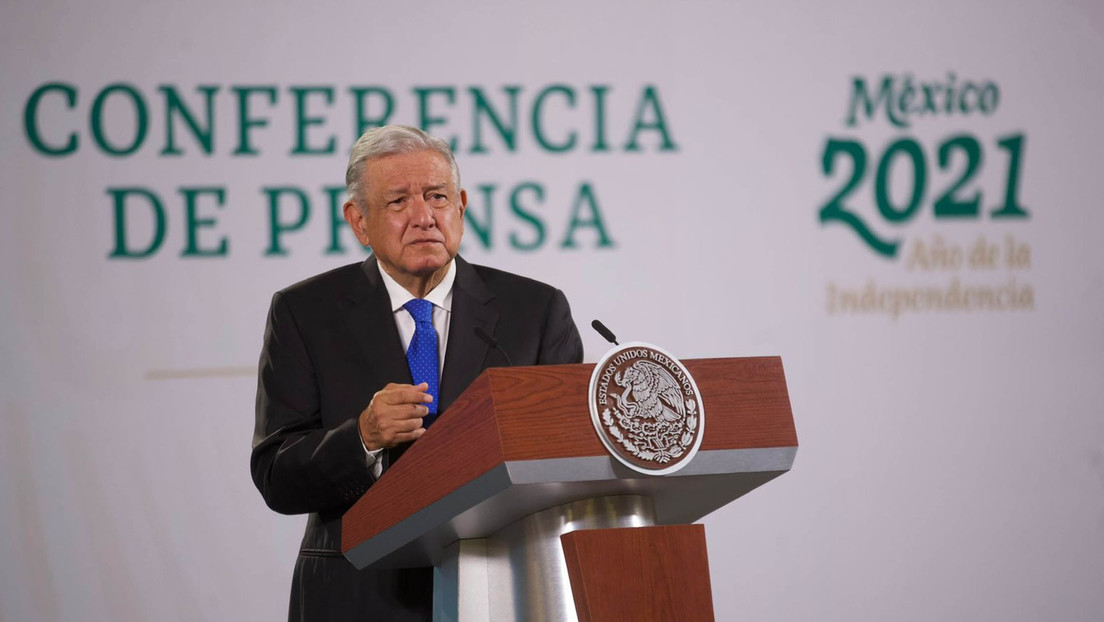 The president of Mexico, Andrés Manuel López Obrador, rejected the decision of the Supreme Court of Justice of the Nation (SCJN) to invalidate automatic preventive detention for smuggling offenses and tax fraud.

During his morning conference on Tuesday, the president affirmed that the sentence handed down by the Supreme Court during the session of October 25 reflects that justice in Mexico is “at the service of money, of the powerful“.

It was not even 8 o’clock and AMLO had already accused @ArturoZaldivarL Yet the @SCJN for declaring unofficial preventive detention unconstitutional. This is how ignorance and punitiveness are heard in the voice of a lover of automatic prison (who fucks the poorest, by the way): pic.twitter.com/Cj7SCACg17

“It goes along the lines of continuing to protect corruption and to continue supporting minorities,” López Obrador pointed out about the Supreme Court’s position regarding the informal preventive detention for three crimes reformed in 2019.

By a majority vote, the SCJN discussed an action of unconstitutionality filed by the National Human Rights Commission (CNDH) and the Senate, regarding the changes promoted by the López Obrador government to classify as “threats to national security” a series of crimes -including smuggling, tax fraud and use of tax receipts that protect non-existent, false operations or simulated legal acts, among others-, and therefore, impose as a precautionary measure the informal (automatic) pretrial detention.

In fact, this decree that came into force On November 8, 2019, it allowed a judge to dictate automatic preventive detention to the persons indicated by the authorities as likely responsible for any of the reformed crimes, without the conclusion of an investigation proving his guilt in the behaviors indicated.

By 2020, 85% of the people who were incarcerated in Mexico did not have a sentence, according to a investigation of Political Animal.

During Monday’s session, the SCJN ministers recalled that preventive detention is an “exceptional precautionary measure that can only be issued when there is a proven risk that the person will evade the action of justice or affect the investigation.”