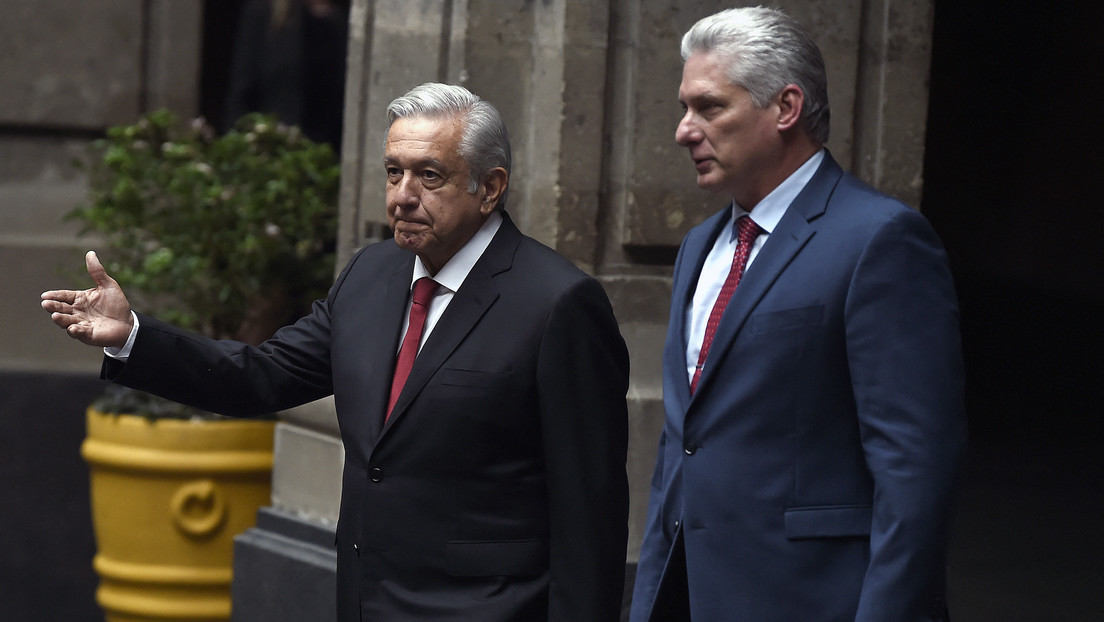 The president of Mexico, Andrés Manuel López Obrador, on Thursday asked his US counterpart, Joe Biden, to “act with greatness” and put an “end forever” to the “policy of grievances towards Cuba.”

“The government that I represent respectfully calls on the US Government to lift the blockade against Cuba, because no State has the right to subdue another people, another country,” said the Mexican president during the celebration of the parade for the Independence of Cuba. Mexico, in which the Cuban president, Miguel Díaz-Canel, was as a special guest.

López Obrador commented that “it looks bad” for the US Government to use the blockade “to impede the well-being of the Cuban people” and that, with it, it is, forced by necessity, “to have to confront its own government”.

He considered that if this strategy, which he considered “perverse”, of removing the current Cuban authorities from power materializes, it would be “a pyrrhic, vile and vile triumph” and “a stain of those that are not erased even with all the water from the oceans. “

For that reason, he insisted that “understanding, mutual respect and freedom are better, without conditions or arrogance.”

López Obrador pointed out that “in the search for reconciliation, the Cuban-American community must also help,” leaving aside “electoral or partisan interests.”

“We must leave resentments behind, understand the new circumstances and seek reconciliation, it is time for brotherhood and not for confrontation,” he emphasized.

During his speech, the Mexican president praised the Cuban people and government for defending, over the course of more than 60 years, their sovereignty, without allowing any foreign power to interfere in their internal affairs.

“We may or may not agree with the Cuban Revolution and with its Government, but having resisted 62 years without submission is an indisputable historical feat,” he stressed.