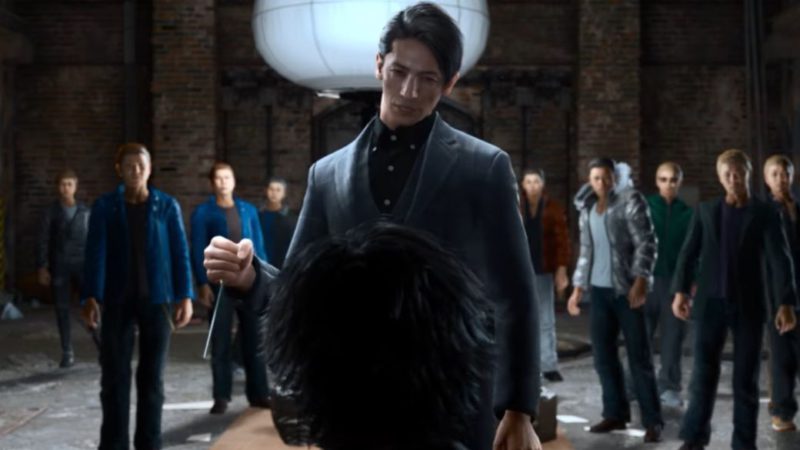 The universe of the Yakuza saga will be expanded with a new video game. Lost Judgment, a direct sequel to Judgment, is still in the kitchen at Ryu Ga Gotoku Studio and will soon see the light of day on the old and new generation systems. With the launch on the horizon, SEGA has shared a new ‘behind the scenes’ video in which we meet Kazuki Soma, one of the new characters that will be part of the cast of protagonists.

Hiroshi Tamaki is the actor behind this character, who we know was a member of one of the Yakuza clans. We used the past because he was expelled, so now he has set up a network of thugs that operates in the shadows. As usually happens in this kind of video, the actor tells in the first person how the process of building his character has been. He describes him as a perceptive and somewhat distant man, who at first glance may not seem overly hostile, although that changes throughout the game.

The Return of Takuya Kimura as Yagami

As in the original title, Lost Judgment stars Takuya Kimura, a famous performer in Japan who has triumphed throughout his career in film and Japanese drama. Kimura once again takes on Takayuki Yagami’s shoes, A failed ex-attorney who finally changes his scene and becomes a private investigator. To no one’s surprise, the underworld is back on the front lines.

Lost Judgment will go on sale on 24th September on PS4, PS5, Xbox One, Xbox Series X and Xbox Series S. At the moment there is no confirmed PC version. On this occasion, SEGA has opted for a worldwide launch, something that caused the studio to triple its efforts, as confirmed by the company itself.