Lost Judgment unveils introductory scene on the streets of Yokohama 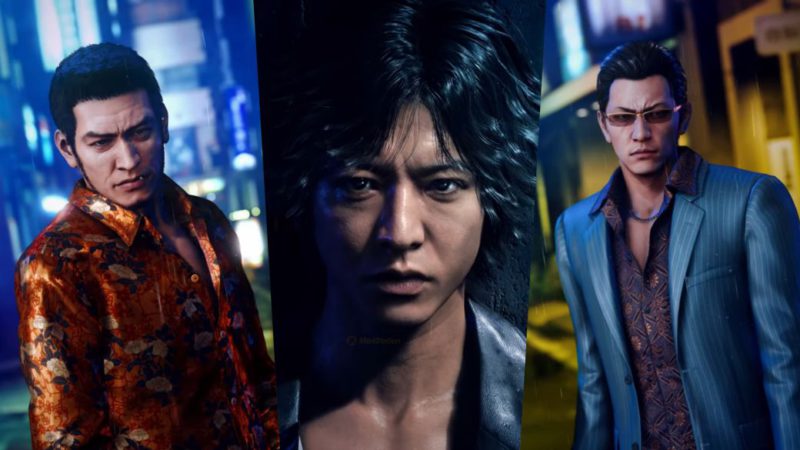 Lost Judgment reveals its opening scene. The opening, as it is usually called, shows the main characters through the streets of Yokohama, the city that returns after debuting in Yakuza: Like a Dragon. The song, 蝸 旋 (Rasen), is performed by the popular group jon-YAKITORY, with the collaboration of Ado. You can see it under this paragraph.

Lost Judgment, what can we expect?

Judgment (Judge Eyes in Japan) has been one of the most popular works of the Ryu Ga Gotoku Studios, the main managers of the Yakuza franchise. Takayuki Yagami will once again star in a detective thriller that moves to a new location. As we said, Yokohama will be the main enclave where the plot will unfold, through the Isezaki Ijincho neighborhood.

Among the novelties we can expect an unpublished playable area: the school. This institute will be fully accessible, and will allow Yagami to enjoy minigames and secondary activities, in addition to doing the same when the main plot passes through there. There we will see the “funniest part” of the game, hallmark of the studio.

The combat system will maintain Crane and Tiger fighting stances; a third will be added to the duo, Snake, designed to counterattack the enemy and fight from a less offensive perspective. We know that it will have a battle pass that will contain an additional story expansion, although specific details have not been revealed.

We won’t have to wait long to play it. Lost Judgment is scheduled for release next 24th September on PS5, PS4, Xbox Series X | S and Xbox One. For the first time at the RGGS they will launch simultaneously around the globe. In the West we will not have to wait a few months with respect to Japan; We will all receive it at the same time.