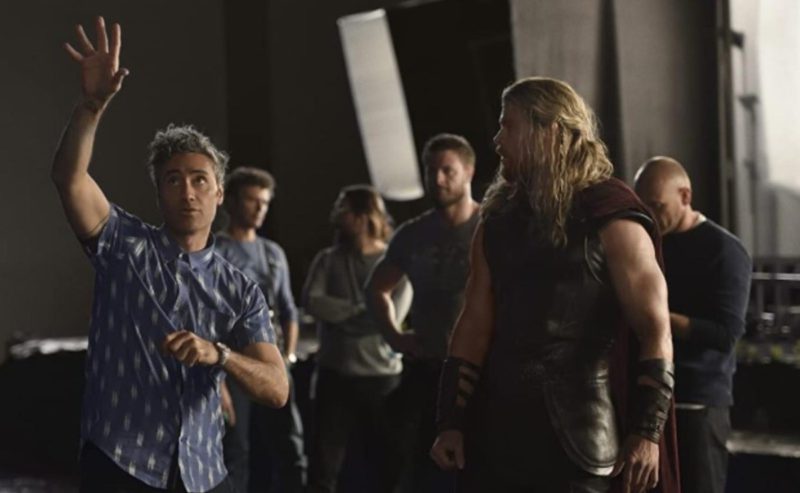 Thor, played by the popular Chris Hemsworth, is one of the most representative characters of the Marvel Cinematic Universe. His last solo entry, Ragnarok, broke with the formulas established in its franchise and delivered a film full of humor and action. An irresistible combo that marked a milestone in the MCU and would give the God of Thunder the spark he was missing.

Everything indicates that the next movie, Thor: Love and Thunder, he will follow that same path of madness and daring. There are no molds rigid enough to contain the creativity of Taika Waititi. In fact, Marvel promises that in this next entry by the Asgardian the filmmaker will have more creative freedom than last time. But what does this mean for Thor?

The next Thor movie will be insane

Andy Park, Director of Visual Development for the production company, had the chance to talk about his work on the film. He is one of the great creators behind the MCU and in most projects he is immersed in the creative process. His criteria is quite precise when comparing the different entries of the longest franchise in the history of the seventh art.

“There is a reason why there have been more than a decade of hit movies and why this franchise is growing. Thor: Love and Thunder falls into just that, in that it is pushing the boundaries of what is comfortable and what should be expected. You will be amazed and these characters with visual effects go hand in hand. I think Waititi said it in an interview where he was surprised that he shouldn’t be allowed to make a movie like this. “, remarked the creative.

His analysis continued: “This movie is wildly insane. It’s very funny. And I just can’t wait for everyone to see it. Because it was so much fun working on it and designing so many characters and doing keyframes. It’s going to be a good movie. It’s going to be fun”said this professional from Marvel which is an authorized voice to raise the hype of the followers of Thor.

Few details of the Thunder God’s upcoming adventure are still known. Natalie Portman Returns as Jane Foster and will transform into Mighty Thor. Christian Bale, from the trilogy of Dark Knight, it will be the villain Gorr The God Buthcher and we will also see the return of Valkyrie (Tessa Thompsony Lady SifJaimie Alexander). The film will hit theaters on July 8, 2022.