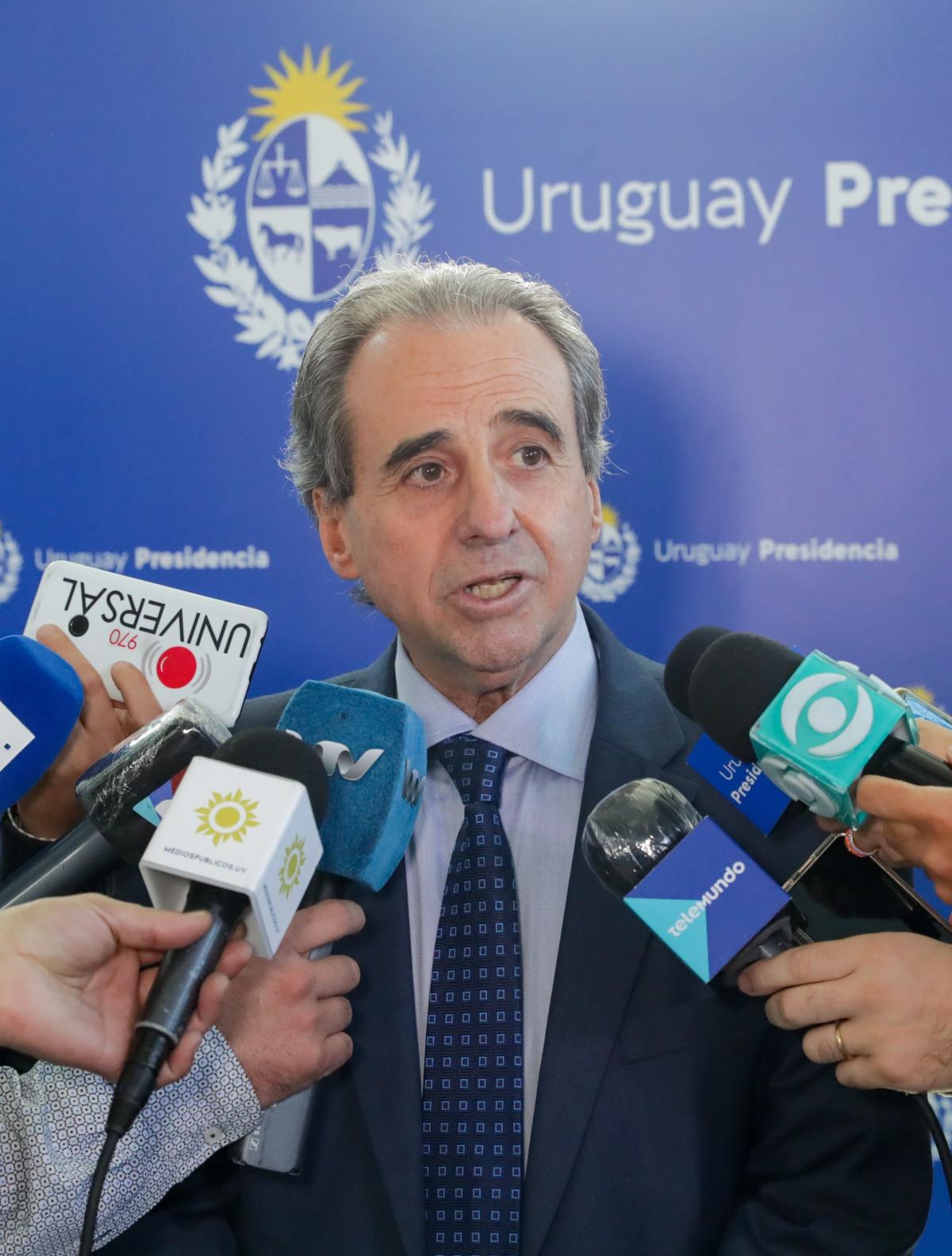 The number 2 of the Tourism portfolio made this announcement in the Executive Tower, headquarters of the Uruguayan Government, after a meeting with the Defense Ministers, Javier García; Interior, Luis Alberto Heber; and Public Health, Daniel Salinas, convened by the Secretary of the Presidency, Álvaro Delgado.

The imminent reopening of borders to tourism in Uruguay, scheduled for November 1, was the reason for this meeting, which was also attended by representatives of Customs and Migration as parties involved in the procedures to enter the country.

Monzeglio confirmed that the Argentine airline Flybondi will begin its operations with 4 weekly frequencies between the Jorge Newbery Airport, in Buenos Aires, and the Punta del Este airport (southeast of Uruguay), at a price of $ 68, which, in the opinion of the Undersecretary of Tourism, “encourages transit” between the two countries.

In addition, he announced that the Chilean Jet Smart “plans to fly from February” between Santiago de Chile and Montevideo with planes for 189 passengers, although he did not offer further details.

Uruguay reopens its borders on November 1 after its closure in March 2020, days after the health emergency was declared due to the first cases of covid-19.

Access will be allowed to all foreigners who have completed their vaccination schedule (that is, 14 days have passed after receiving the last anticovid dose), who test negative to a PCR test carried out a maximum of 72 hours prior to the entry and complete the affidavit prior to arrival.

“It has to be uploaded ‘online’ and it will be previously controlled (by Migrations). Therefore, no one approaches the border without it, because they will not have the possibility of entering,” Monzeglio said.

The Undersecretary of Tourism confirmed that “all vaccines (of one or two doses) are accepted” and that tourists should not quarantine, although they do have a PCR seven days after the one prior to their arrival.