Home
Entertainment
Lucasfilm hires the youtuber responsible for the viral deepfakes of The Mandalorian and Spider-Man, who is this content creator?

Lucasfilm hires the youtuber responsible for the viral deepfakes of The Mandalorian and Spider-Man, who is this content creator? 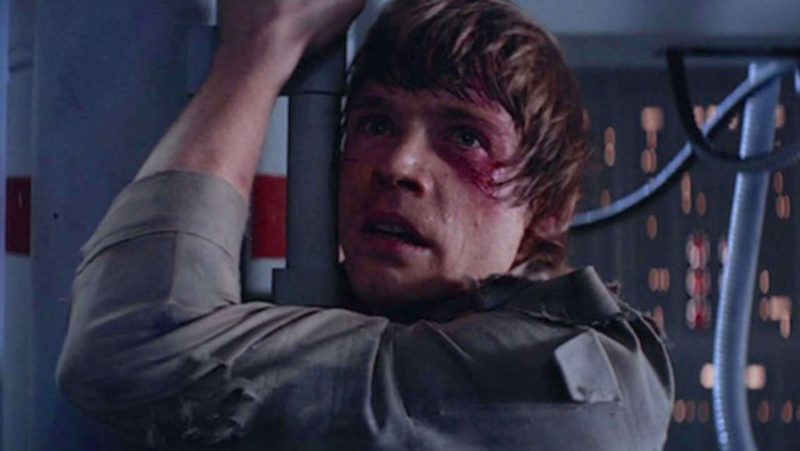 YouTuber Shamook, who is dedicated to doing “Deepfake” (making alternate versions of scenes from movies and series) on his channel, has confirmed that has accepted a job at Lucasfilm’s Industrial Light and Magic. The content creator went viral for reimagining one of the most beloved cameos from The Mandalorian series.

Notice: Spoilers for The Mandalorian Season 2

As we have pointed out at the beginning of the news, Shamook is known for creating videos that reinvent or rearrange certain roles and scenes, such as the replacement of Tom Cruise by Brendan Fraser in the reboot of The Mummy; or a reimagining of the effects of Luke Skywalker at the end of the second season of The Mandalorian.

Now, Indiewire has confirmed that Shamook has joined Industrial Light and Magic. Although we do not know exactly what position he holds, the company’s statement specifically speaks to the growing interest in the work of this content creator.

“[Industrial Light and Magic] He’s always looking for talented artists and has actually hired the artist who calls himself “Shamook.” In recent years, ILM has been investing in machine learning and artificial intelligence as a means of producing compelling visual effects work, and it has been great to see the advancement taking place in this space as technology advances.“a company representative said in a statement.

Shamook says he has adapted to his new job and will likely continue to post more videos on his YouTube. The highlight of his latest work has been unite / replace different Spider-Man actors using this technology, a dream that not even Marvel has had the pleasure of giving us … yet.