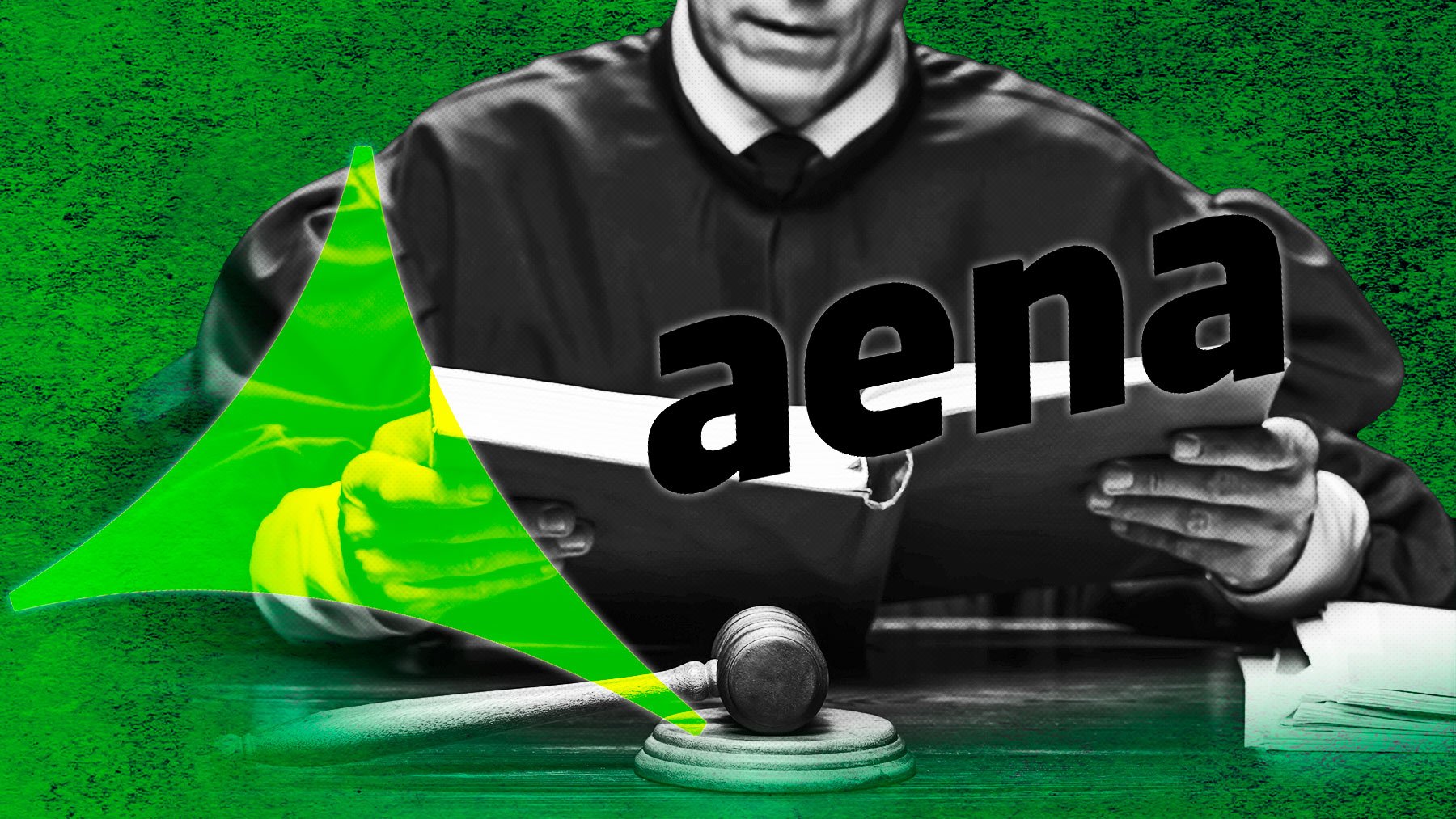 Lucena (Aena) assures that the 1,500 million rent reduction will go to the “pocket” of other companies

The president and CEO of Aena, Maurici Lucena, has indicated this Wednesday that the reduction to commercial rentals, which will have a impact of around 1.5 billion Euros in the company, will mean the transfer of this amount from the shareholders of Aena “to the pocket of the shareholders of other companies.”

Lucena, who has appeared before the Committee on Transport, Mobility and Urban Agenda of the Congress of Deputies to present the draft General State Budgets (PGE), has alleged that Aena will implement “all legal defenses” to demonstrate that this new regulation “is unconstitutional in some respects”.

Specifically, the president of Aena has assured that this modification will benefit the shareholders of SSP, Areas and Duffry, companies that are “owned by investment funds with many pockets”, and will affect the shareholders of Aena, recalling that the company is 51% owned by the Spanish State, as reported Europa Press.

Previous agreements with the owners

In addition, he recalled that, before said regulation was approved, Aena had reached agreements with 67% of the commercial tenants, that is, a total of 90 tenants, less “these multinationals owned by international investment funds.” Lucena has argued that Aena “does not consider not applying the law” but that “it has the right to use the legal initiatives that it has at its disposal.”

At the end of September, the Congress of Deputies approved the rent reduction of shops at the airportIt is present in the Law on the Regulation of Land Transport, an amendment that was published in the Official State Gazette (BOE) on October 2, automatically compliant after such publication.

The amendment modifies the contractual obligations of the commercial premises with Aena, exempting the payment of the guaranteed minimum annual rent (RMAG) during the period from March 15 to June 20, 2020.