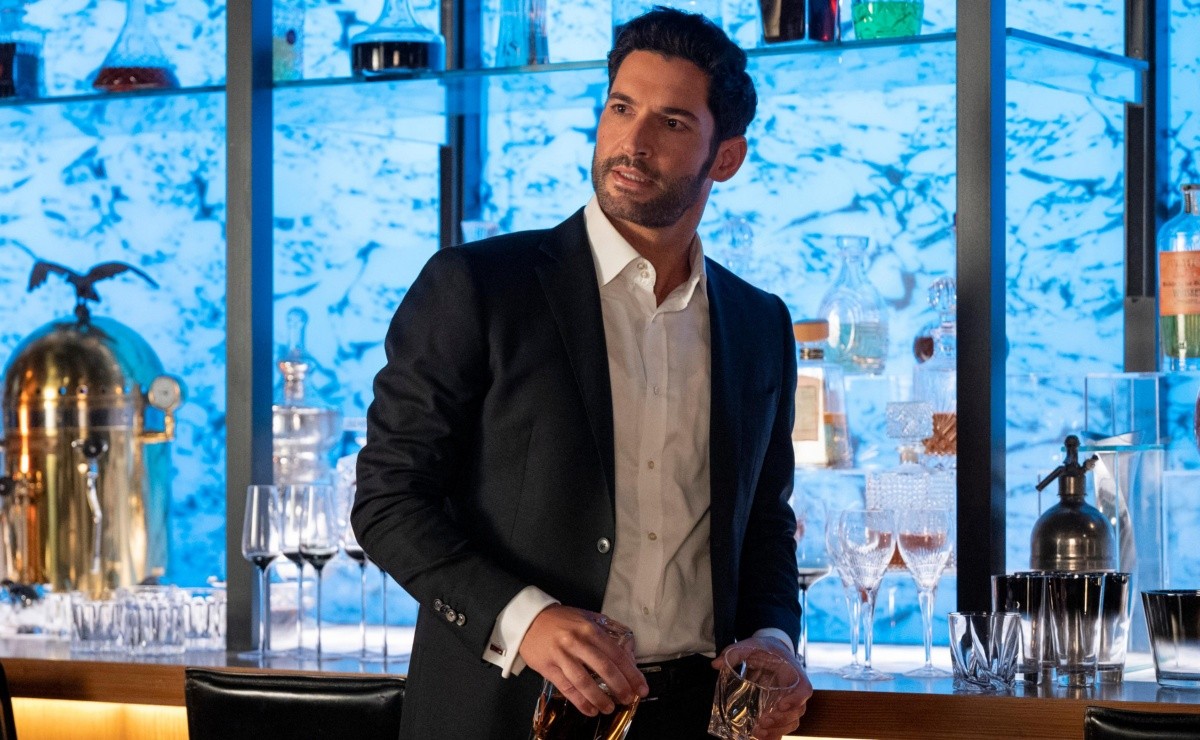 A new audience meter update has arrived Nielsen, which every week publishes a report on televisions and users of streaming services Netflix, Amazon Prime Video, Hulu TV y Disney+. These data arrive almost a month late, since the platforms do not usually show their true figures.

The latest report left Clickbait at the top, showing that The Money Heist it had not been as successful as it had been in other countries. The following numbers reflect the investigation of the premieres of the platforms, although here we will focus on Netflix. The data of the minutes seen on the TV screen in the United States correspond to the week of September 13-19.

In this framework, the series most chosen by subscribers of Netflix by far it was Lucifer. The show starring Tom Ellis had the launch of its sixth and final season on September 10 and reached 1,588 million minutes viewed, above what they had achieved when delivery 5B arrived at the end of May.

Clickbait remains in second place (732 million minutes), while Manifest occupies the third place (712 million minutes). For the moment Netflix has not communicated their numbers, but according to what was shown by Nielsen the big hit of the month so far is Lucifer.

The next audience meter update will run from September 20 onwards, so there will surely be a major change if we get carried away by what we all saw: the record of The Squid Game as the best premiere in streaming history. Recall that Nielsen records screens in the United States, so Lucifer has a chance to stay at the top.