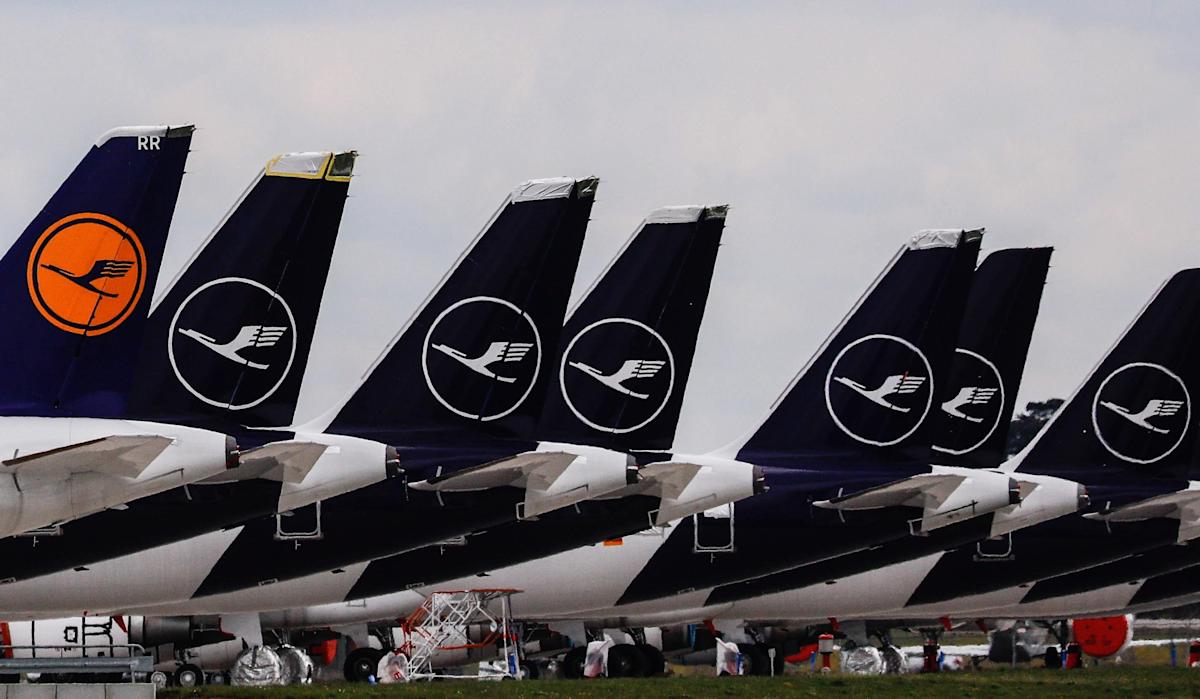 Frankfurt (Germany), Sep 20 (EFE) .- The Lufthansa airline group is going to initiate a capital increase of 2,100 million euros to be able to repay the state aid received in Germany.

Lufthansa reported that with the capital increase it wants to “establish a sustainable and efficient capital structure” that allows the group to return 1.5 billion euros of state aid received in Germany.

The company also wants to return another € 1 billion in state aid by the end of the year.

The transaction is fully underwritten by a group of 14 syndicated banks and several investment funds managed by Blackrock have signed a contract for 300 million euros and have committed to fully execute their subscription rights.

The subscription period begins on September 22 and ends on October 5.

The new shares will have the same voting and economic rights as the ordinary shares of the company that are now in circulation.

The Lufthansa group last year received state aid from Germany, Switzerland, Austria and Belgium worth 9 billion euros, most of it from the German state, which now has a 15.9% stake in the airline.