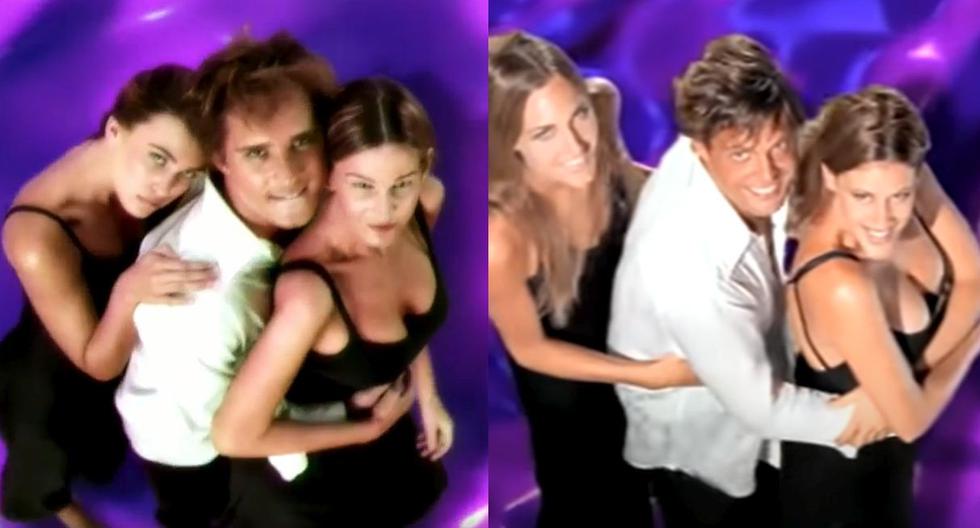 “Luis Miguel, the series”: Diego Boneta recreates the video of one of the most successful songs of the “Sol de México” – MAG.

Every time there is less until the premiere of the final season of “Luis Miguel, the series”, which will hit Netflix on October 28, and fans of “Sol de México” are eager to know what will happen and how this successful production will end.

In that sense, Diego Boneta has just shared a video on his Instagram to warm up the atmosphere prior to the launch of the latest installment of the fiction which will show an already mature Luis Miguel, touching on important issues in his life, such as his financial problems and the demands he faced.

The clip shows the actor characterized as the Mexican divo and starring in the remembered video of the song “How is it possible that by my side”, one of the most popular of the interpreter, which was released in 1996 and belongs to the album “Nada es equal”.

In the comments, Boneta’s followers highlight his great resemblance to Luis Miguel. “No maaaames, just the same!”, “Incredible this Diego does it”, “I died 10 times hahaha … You passed! You’re the best”, are some of the messages that his fans left him.

Starring Mexican actor Diego Boneta, “Luis Miguel, the series” has taken us through the most important moments in the life of the musical idol and the first two seasons of production have made it one of the most successful Spanish-language series for Netflix.

By the end of September, Netflix released the official trailer for the last season that showed several scenes from the singer’s life, including the iconic concert where he sang “La Bikina” dressed as a mariachi and some of the romance he had with Mariah Carey (Jade Ewen).