Home
Entertainment
Luis Soler, the actor from “Without breasts, there is no paradise” who was attacked with acid in Bogotá

Luis Soler, the actor from “Without breasts, there is no paradise” who was attacked with acid in Bogotá 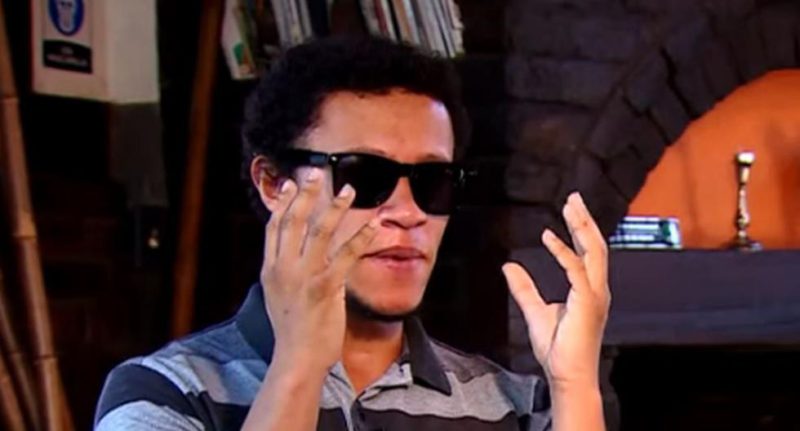 Violence continues to gain ground in the Colombian capital, Bogotá; and one of his most recent victims was the actor Luis Soler, remembered for his participation in major productions such as “Without breasts, there is no paradise“Or” Your stereo voice. ” The interpreter suffered an assault on a capital street on the night of October 29 and as a consequence, today he is fighting to save his sight.

Luis Soler He recounted the details of the shocking moment during an interview with the program “La red”, where he recounted details of the incident in which the perpetrators threw a chemical substance in his eyes to steal his belongings.

The actor recalled that the events occurred while he was standing on Carrera 13 with Calle 60 waiting for a taxi, around 11:30 at night. At that moment, two people approach him with the intention of hurting him and he feels that they pour liquid into his eyes. It is at that moment that he loses his vision and the thugs take the opportunity to strip him of everything he brought with him.

In the dialogue, Soler points out that “Two people approach me and I feel like they are pouring liquid into my eyes. They start to turn off, to close and I can’t open them “. They then knocked him down to the floor to take away his cell phone and the 70 thousand he was carrying at the time. As he recalls, there were three attackers: a man and two trans women.

After the fact, the actor decided to make the complaint, although he did not receive help from the authorities.

“We had to wait to make the complaint because at that moment it was not possible; I had to wait to carry out the process … It seems that there was even a plot, because I managed to hear that a transsexual spoke with one of the policemen and said ‘you have my number, anything calls me’”, He told what he lived in the police station in the area.

“Even that same person was the one who told the uniformed man ‘I threw tear gas on him, so that with little water is removed and there is no problem”said Soler, who at that time was with his eyelids completely glued.

Due to the situation, the Colombian interpreter went to a health center. “I went to the emergency room and they told me it was nothing serious. An average nurse checked me and said it was conjunctivitis and that it was not an emergency “, indicated

Despite being told at all times that it was nothing serious, two days after the assault, the actor was examined by an ophthalmologist and he was diagnosed with a serious eye injury. Later, he was operated on.

“I was hospitalized for four days, they removed the membrane graft, they checked me; unfortunately the right eye is the most affected and I may have a corneal transplant “, Soler said.

Finally, he said that this unfortunate fact leaves him without work, because he does not know if he will be able to continue his acting career after all. In addition to that, he is the head of his home and cannot look after his own.