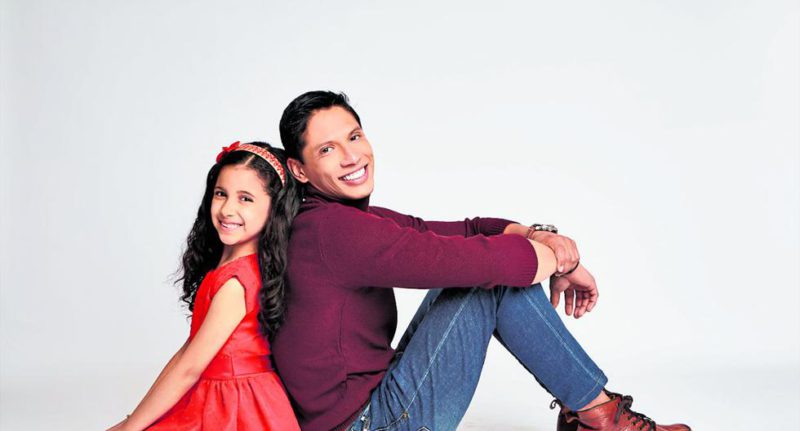 After surpassing its first 100 episodes, the telenovela “Moonlight” continues to be news. And it is that the actor André Silva, who gives life to ‘León’, confirmed that there will be a second season of the Del Barrio Producciones series.

The actor broke the news in his recent participation in the program “En boca de todos”. After announcing it, Silva spoke with the newspaper Trome and assured that he feels very excited about the continuation of the story.

“Yes, Michelle Alexander (producer of ‘Del Barrio Producciones’) has surprised us with that news and, really, it makes us very happy. We still do not know the details, when it would start recording, what things would go in the story, but if Michelle said it I imagine it is a reality”He pointed out to the aforementioned medium.

“We are only waiting to have more details about it and we are happy, happy to continue telling this story that we have made with so much love for the people”, added the actor in the interview.

As it is remembered, last Tuesday, November 30, the telenovela “Luz de Luna”, starring André and Vanessa Silva, reached its first 100 episodes, becoming the last national production to achieve this.