Defending champions Olympique Lyonnais will meet Arsenal and Juventus (BIT: JUVE ) in the group stage of the women’s Champions League, following the draw in Nyon on Monday.

Lyon, who have won the competition a record eight times, will also meet Zurich in the group stage which starts on October 19 and ends on December 22.

Chelsea, champions of the English Women’s Super League, will play Paris Saint-Germain, twice runners-up, Real Madrid and Vllaznia, the first Albanian team to reach the round of 16 of the competition. 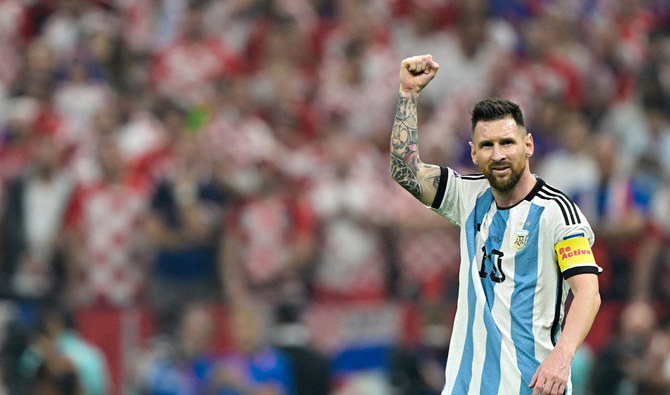 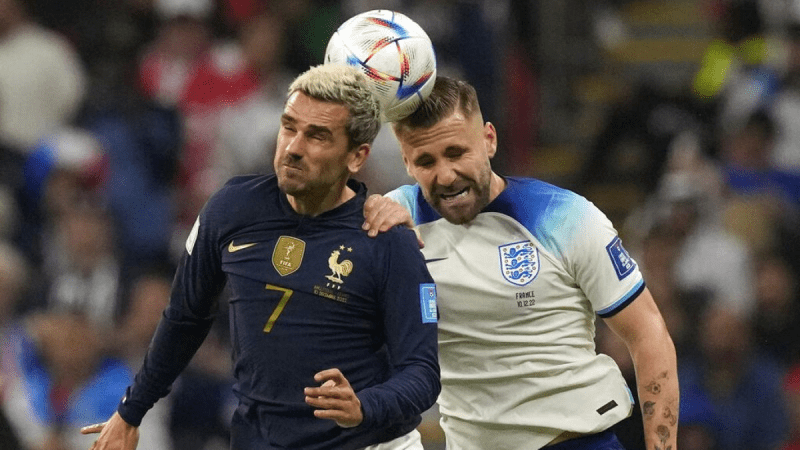 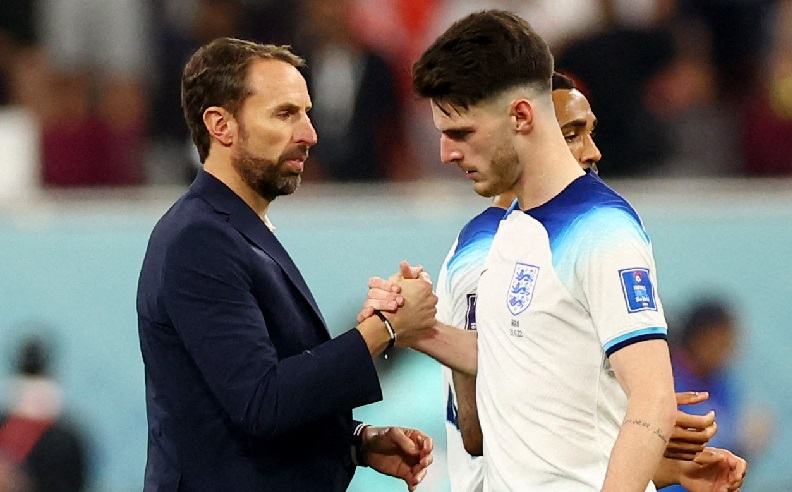