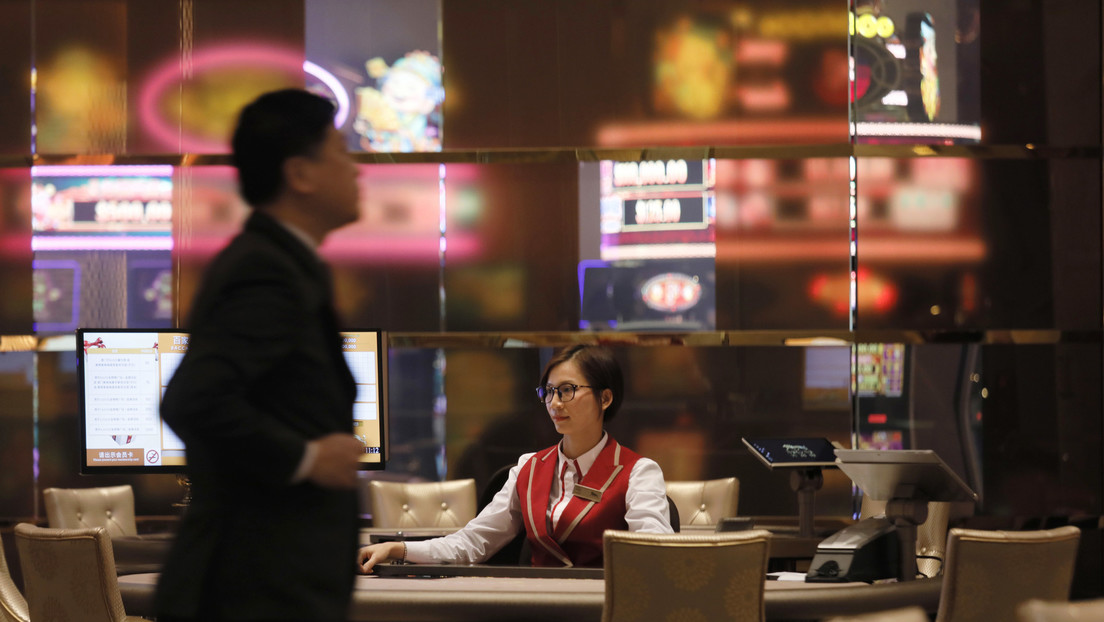 The shares of casinos in Macao (China) have fallen 23%, thus losing in a single day 17,000 million dollars in market value, after the announcement by local authorities to review the regulation of this industry to strengthen their supervision, reported this Wednesday the South China Morning Post.

So far this year, stocks have contracted 45%, in part due to restrictions imposed by the Covid-19 pandemic, which significantly reduced the number of Macau customers and tourists. In fact, the income from this china special administrative region in August they were down 47% compared to the previous month.

Recently, the local government announced a public consultation that includes five sessions of hearings over the next 45 days to solicit comments from the public on how to reform and manage an industry that contributes around 80% of the territory’s annual tax revenue.

Proposals being considered include the appointment of government representatives to monitor day-to-day operations at casinos and increase the minimum number of local directors at casino operators.

What is the finality?

According to the local media, although this situation is not directly related to the ongoing regulatory ‘storm’ in mainland China, which affects sectors such as electronic commerce and video games, it is widely considered as a measure to cover a gap in capital outflow and money laundering.

The casinos is it so prohibited on the Mainland china. Macau first legalized gambling in the 1850s, and the city’s first established casino opened in the 1970s under former Portuguese colonial authorities.

In 1999, when Macao returned to Chinese sovereignty, the operations and concessions of the casinos in the city were kept in place, agreeing that they should be renewed in 2022. However, the Chinese president, Xi Jinping, has converted the casinos of that administrative region targeted by its anti-corruption campaign.