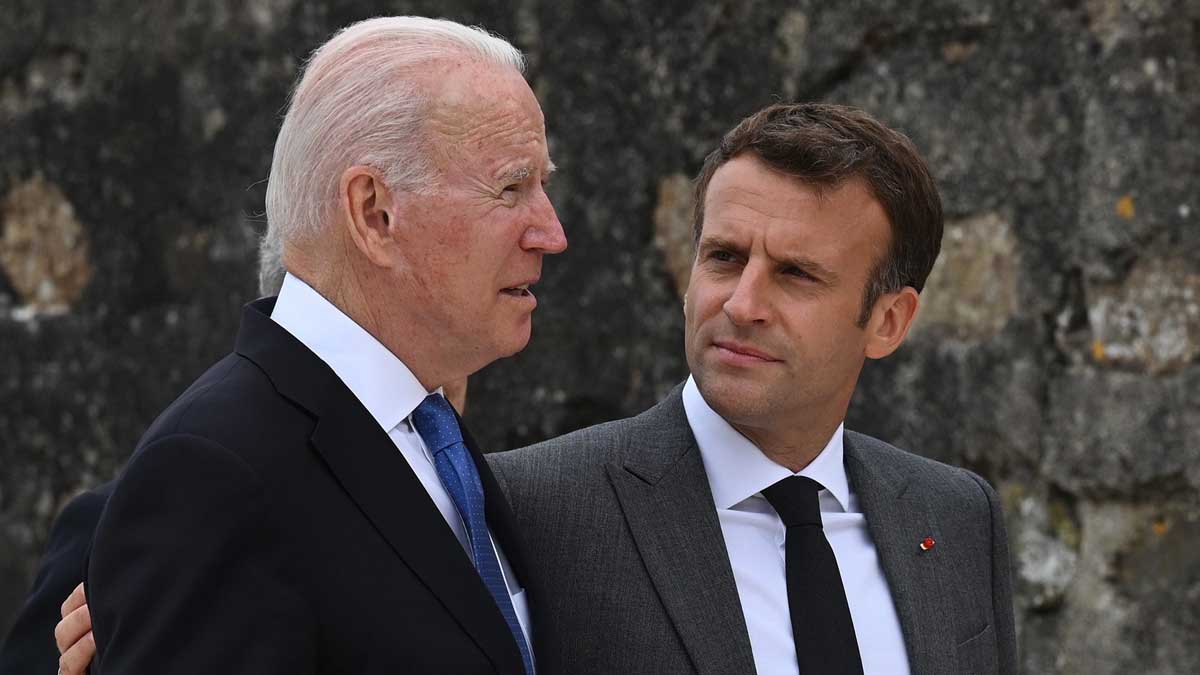 The president of United States, Joe Biden, will hold a telephone conversation with his French counterpart, Emmanuel Macron, after the dispute caused by the breaking of the sale agreement of French submarines to Australia, replaced by American nuclear submersibles.

From the Elysee it has been pointed out that President Biden has requested that interview after France called the ambassadors in Washington and Canberra and for Paris to raise the tone for this lack of commitment and confidence.

Macron will ask Biden for “a clarification” and “explanations” about what “appears to be an important breach of trust,” French government spokesman Gabriel Attal said on BFMTV on Sunday. Attal also indicated that the interview «will take place in the next few days».

The French President, Enmanuel macron, expressed outrage at the three-way agreement between United States and United Kingdom to provide nuclear submarines to Australia and to discard the previous agreement that the Gallic country had to send these French-made vessels.

France, wounded in its pride, was very hard on the United States in ensuring that this pact is “A stab in the back”. The cooperation contract with Paris incorporated the construction of twelve attack submarines.

The Gallic country has called for consultations with its ambassadors in the United States and Australia for the facts of «exceptionality gravity»This week, after the Canberra Government broke a contract valued at 66,000 million dollars (56,000 million euros) with the French shipping company Naval Group, as part of the three-way agreement reached with Washington and London.

The meeting between the Defense Ministers of France and the United Kingdom that was scheduled this week has finally been canceled due to the discomfort of France over the signing of the AUKUS military alliance (Australia, United Kingdom and the United States) that has led to the cancellation of a millionaire contract between France and Australia for the construction of nuclear submarines.

The British Defense Minister, Ben Wallace, and her French counterpart, Florence Parly, were scheduled to meet in London for two days during the Franco-British Council, now a victim of the diplomatic crisis, the co-chair of the forum has reported, Lord Ricketts. Ricketts has explained that it will be “postponed to a later date”, reports the British newspaper ‘The Guardian’.

France has called for consultations to his ambassadors in Washington and Canberra after the deal was discovered, the fruit of six months of secret negotiations for the acquisition of British and American nuclear submarine technology.