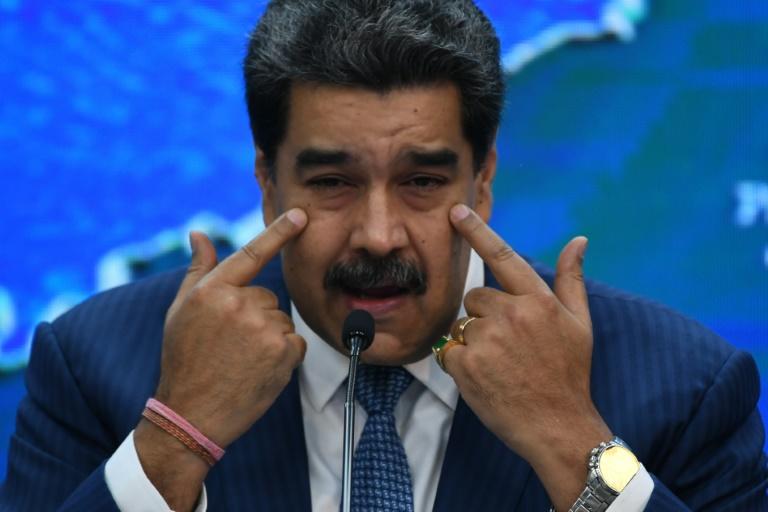 Maduro in Mexico for Celac summit, his first official trip after US accusation

The president of Venezuela, Nicolás Maduro, arrived in Mexico on Friday night to participate in the Celac summit, on an unusual trip abroad and the first official trip since the US justice accused him of drug trafficking.

Maduro arrived in Mexico “for his participation in the VI Summit of Heads of State and Government of Celac that is held tomorrow (Saturday) in the National Palace,” said the Foreign Ministry, which accompanies the message with an image of the reception headed by Ebrard.

“Landing in Mexico! (…) We come with the truth of Venezuela, Bolívar, Chávez and the Liberators. The Union is above the differences. For the union everything, without it nothing!” the Venezuelan president.

In March 2020, the United States Department of Justice accused the president of the Caribbean country of crimes such as “narco-terrorism”, drug trafficking, possession of weapons, among others, and has offered 15 million dollars for his capture.

Since then, Maduro, who usually travels to Cuba, his political ally, or to Caribbean countries, has avoided leaving his country.

This trip to Mexico is the first of an official nature since he was accused by the US courts.

The confirmation of the participation of the Venezuelan president in Celac was given at the last minute, a few hours after the heads of state and government, foreign ministers and envoys of the 33 countries that make up the body meet.