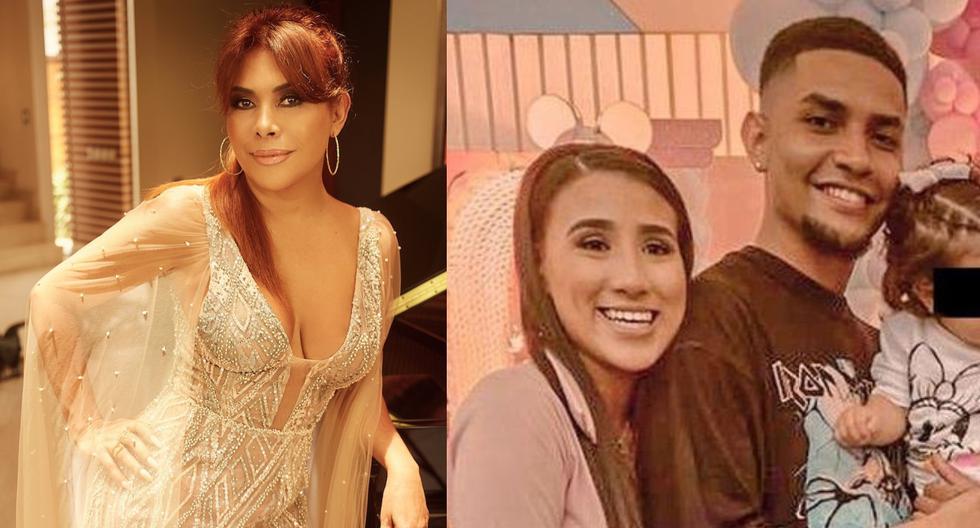 Samahara Lobatón confirmed her reconciliation with Youna this Wednesday, November 24, and Magaly Medina used the first minutes of her program to refer to it.

According to the host of “Magaly TV: La Firme”, the daughter of Melissa Klug “She’s hooked” with Youna, but doesn’t see the same enthusiasm from the barber.

“She must be hooked on that relationship that he doesn’t show much enthusiasm for,” Medina commented in his show space.

“It’s easy to see in a man how he looks, his body signals, the way he talks and there is nothing like that. I don’t notice a kind of communication and a bond between them ”, added.

Samahara Lobatón made a link with “En boca de todos” and starred in a tender image with Youna and her daughter Xianna on the beach.

The influencer confirmed that she reconciled with the father of her baby and they are giving each other a chance as a couple, which they reaffirmed with a live kiss.