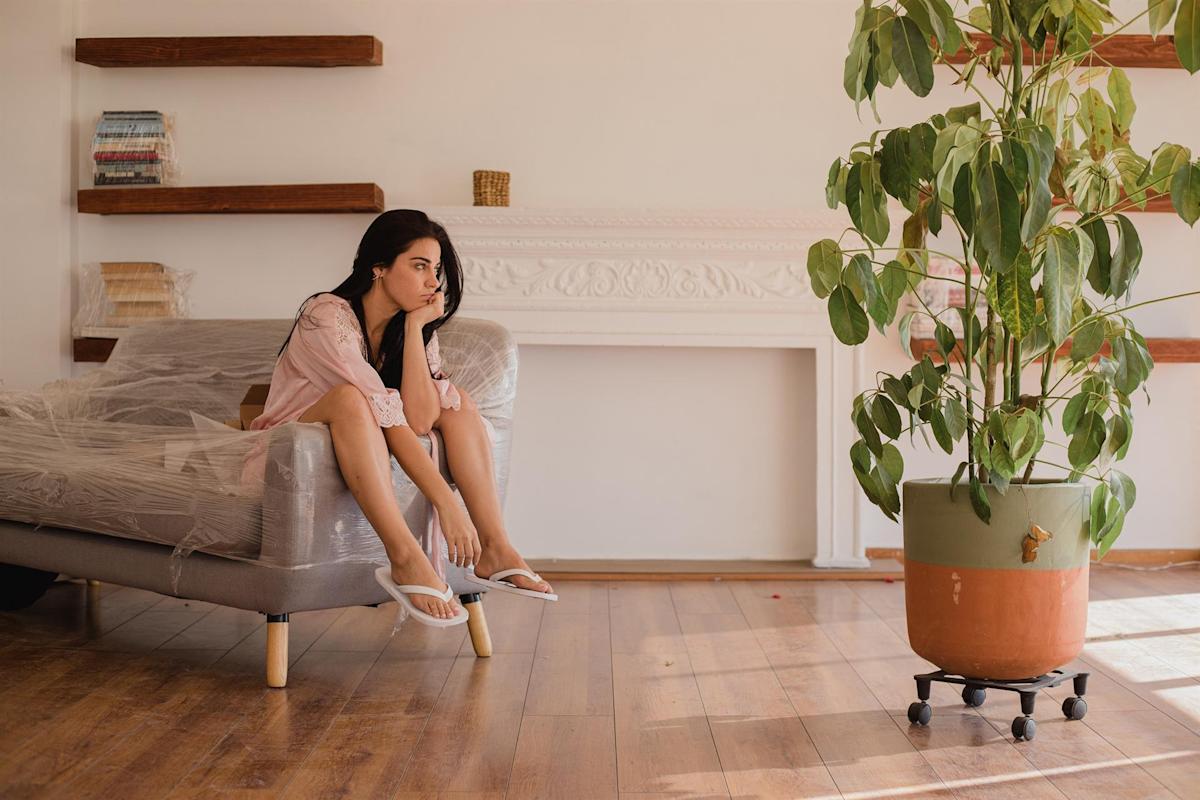 Mexico City, Sep 16 (EFE) .- The story of eight friends who exchange partners to have sex with each other and that shocked the Latino public is, for its protagonist Maite Perroni, more than a series of sex that serves a message urgent social.

“Sexuality is a taboo that is full of stereotypes and has always been judged and has determined that men must be applauded for their sexual achievements and women must be judged because they have to be virginal, chaste and pure and in the end we are human beings with needs and I wish, “says Perroni in an interview with Efe.

The first part of “The game of keys” (2019) was characterized by strong hot sex scenes and open talk about practices that rarely star in television programs.

While much of the success of the Amazon Prime Video series is due to such openness and great controversy, Perroni is convinced that the series is more than risque scenes.

“I think that beyond a nude or a body we are touching topics of conversation from an adult, honest and very necessary place,” says the actress who claims to have received comments from people who thanked her for opening the discussion to these issues.

For Cristián de la Fuente, something fundamental and applauding about the series is that it tells the female face of sex.

“He sees sexuality from the eyes of Adriana (Perroni), of how she, who had been a married woman, begins to awaken her sexuality and live it as she wants and with casual encounters. It is stupid that women have never been judged. It should have been like that, “the Chilean actor replied to Efe.

Cristián is one of the new actors who comes to this second season to show how he is “a good player in the game of keys.”