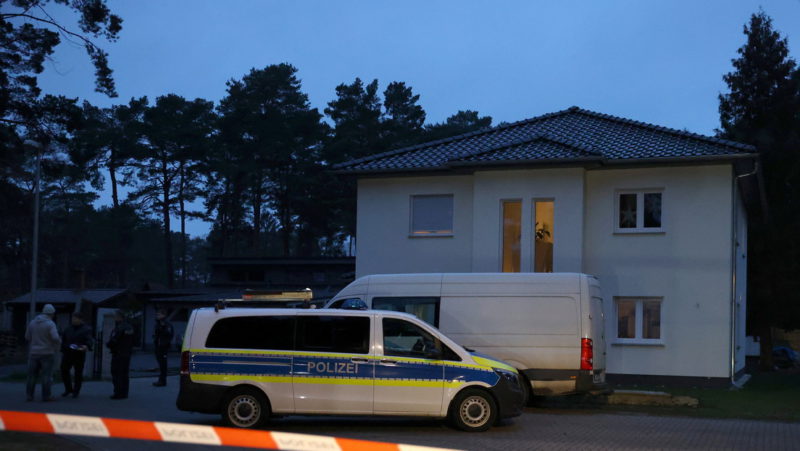 The lifeless bodies of a man, a woman and three girls were found last Saturday in a house in the city of Koenigs Wusterhausen, south of Berlin, starting one of the most shocking murder cases that Germany has faced in the end times.

Investigators believe the 40-year-old father of the family shot his wife and three young daughters to death before taking his own life, they report local media.

Attorney General Gernot Bantleon revealed that a suicide note allegedly written by the father had been found in the house, in which he confessed to having obtained a false virus vaccination certificate for his wife.

However, according to the note, the woman’s employer discovered that it was a fake, after which the couple began to fear that they would be arrested and their daughters taken away.

Police also found a firearm in the home that could have been used to commit the killings. According to the investigation, neither the man nor his wife had a gun license.

At this time, prosecutors have not released further details about the case.