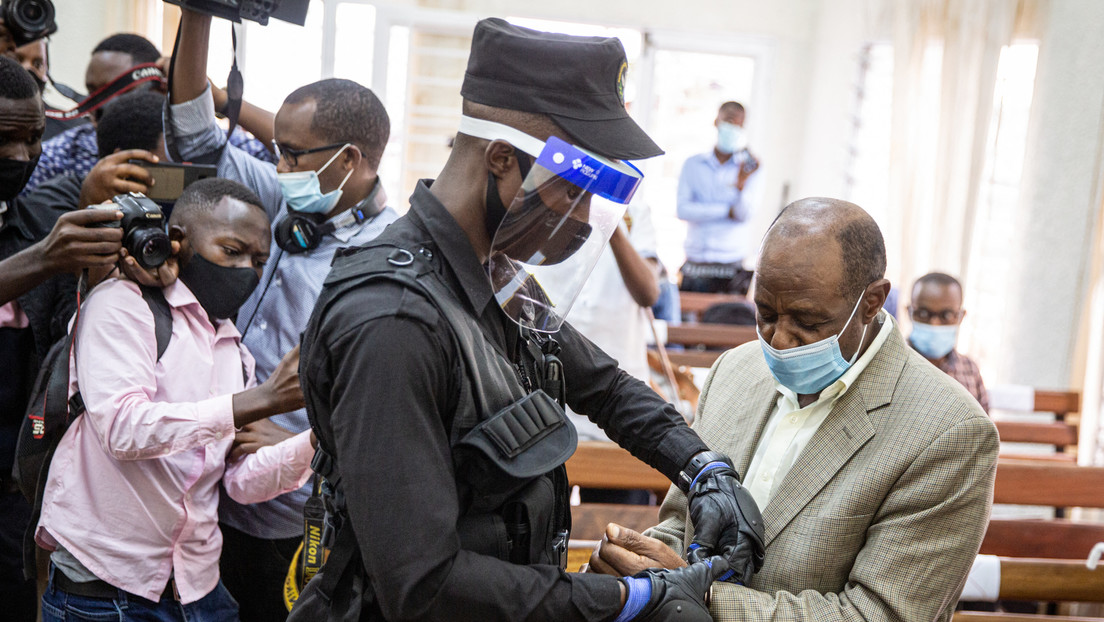 Rusesabagina was previously convicted of forming an illegal armed group and belonging to a terrorist group. The verdict on the charges of murder, kidnapping and armed robbery as an act of terrorism is still being read.