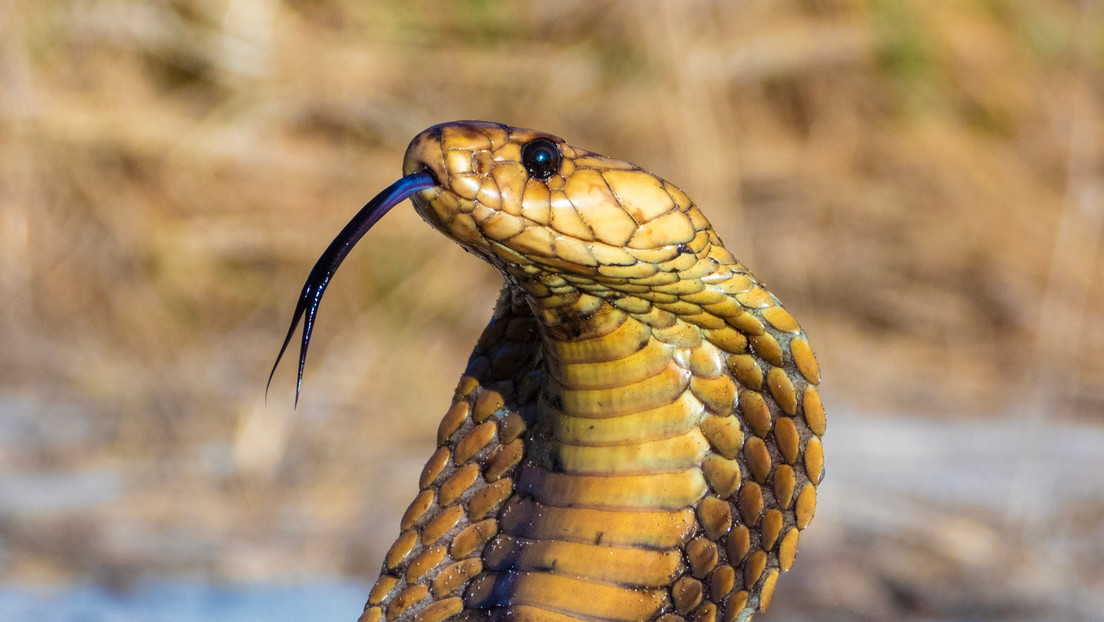 The Court of Additional Sessions of the Indian city of Kollam this Wednesday sentenced a man to double life imprisonment who killed his wife while she was sleeping, using a poisonous cobra, they report local media.

The case dates back to May 7, 2020, when Uthra was found dead from a snake bite in her home. The fact that it won’t be the first time that the woman had been bitten by a snake, since on March 2, 2020, the bite of a viper led to her being hospitalized, forced the police to initiate a detailed investigation.

After a thorough investigation, the officers concluded that Sooraj had meticulously planned the murder of his 25-year-old wife by causing a snake to bite him. Authorities say Sooraj bought both the snake and the cobra from a snake handler.