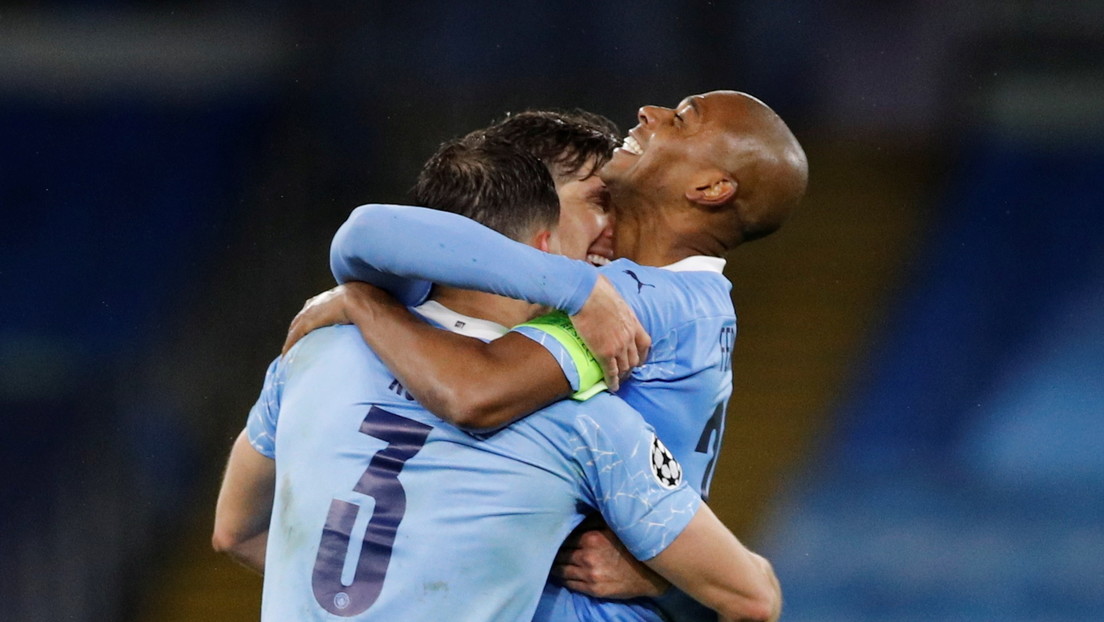 For the first time in its history, Manchester City became a finalist in the Champions League by beating Paris Saint-Germain (PSG) 2-0 (4-1 on aggregate in the tie) on Tuesday. Riyad Mahrez, the English team’s Algerian forward, scored a double, while PSG’s Argentine midfielder Ángel Di María received the red card in the 69th minute for a fight. For City manager Pep Guardiola, it will be the first final in the tournament since 2011, having played the last one when he was managing FC Barcelona.

Manchester City’s rival will leave this Wednesday’s duel between Real Madrid and Chelsea. The first leg, played in Madrid, ended 1-1. The final will take place on May 29 at the Atatürk Olympic Stadium in Istanbul, Turkey.