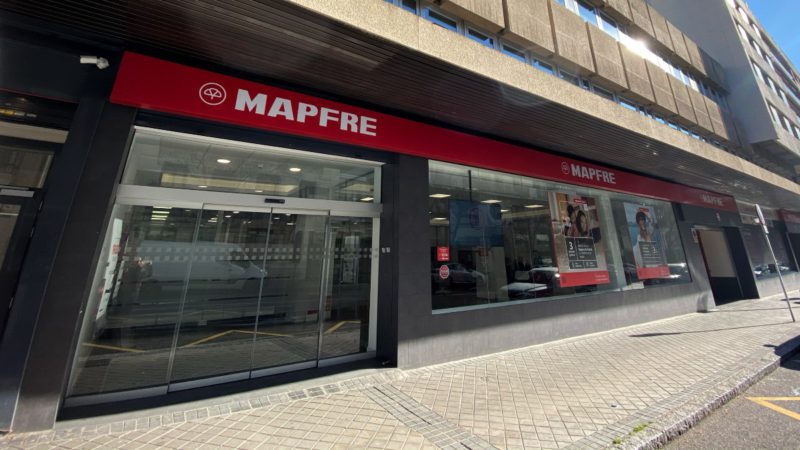 The President of Mapfre, Antonio Huertas, has advanced that it hopes to reach an agreement on the alliance in bancassurance with Bankia “in the coming weeks”, after the integration of the company into CaixaBank, that is positive for both companies. The executive highlighted that Mapfre and CaixaBank are “two large leading institutions in their respective sectors” that are currently facing a reformulation of an alliance in the bank-insurance activity that has been “very successful.”

This was highlighted, this Thursday, Huertas during the XXXVIII Seminar of the Association of Journalists of Economic Information (APIE) It has been noted that both companies are making progress “very positively to have the issue resolved to the satisfaction of both parties.”

Once Bankia has joined CaixaBank and no longer has a distribution network, Mapfre is analyzing with the bank chaired by Jose Ignacio Goirigolzarri a process of termination of the contract, assuming the agreed commitments, which gives rise to an indemnity that must be obtained at market price and a contractual penalty that is established.

Previously, the company chaired by Huertas has assured that it is open to finding a new bancassurance partner to replace Bankia, once its current alliance is broken due to the bank’s merger with CaixaBank, while maintaining that the insurer will remain vigilant to opportunities of inorganic growth in the main markets.

For his part, the President of Mapfre has referred to the international strategy of the group, after its withdrawal in Asian countries where it did not have enough scale. “A few years ago it was more important to have open operations in the world, while now the focus is also on achieving sustainable growth and profitability that requires having a certain scale,” he stressed.

“It was very difficult in the medium term to have an adequate scale that would provide us with acceptable profitability. In countries where we cannot acquire scale, mainly in Asia, we are reviewing our strategy to optimize resources “, said Huertas.

On the other hand, when asked about what role Mapfre intends to play in the execution of the fondos europeos ‘Next Generation’ expected from the Recovery Plan, Huertas pointed out that the company is working on projects aimed at promoting digitization in SMEs and in mobility and digital health sectors, but the number of expressions of interest it has presented has not advanced to qualify for the money.

In this sense, he has stated that he sees it possible to “get to the digitization process of the Spanish SME, and accompany it to gain scale, and promote transformation in the sectors where it hopes to participate in the implementation of these funds.