The market is back in the red after the opening rebound attempt was missed. Volatility continues to set the tone as the likely 75-point interest rate adjustment drives risk aversion. Even the 100 points begin to emerge among the possible scenarios.

The Nasdaq is the most affected, with losses of 129 points or 1.10%, in addition to concerns about liquidity restrictions, it is also impacted by the fall of Adobe (NASDAQ: ADBE ), with shares down even 17%, after that it was reported that he will buy Figma for 20,000 million dollars.

The Dow Jones was down slightly 13 points, or 0.04%, and the S&P 500 was down 0.63%, or 24 points. The market closed yesterday with gains, but minimal compared to the sharp drop on Tuesday, after August inflation was published in the United States, and reflected that prices are not cooling as expected.

The 4% could now fall short

The market is now pricing in that the US Federal Reserve will have to continue aggressive monetary policy, raising the possibility that it may even have to push interest rates above 4% by the end of the year.

Various economic data reflected a mixed economic picture. On the one hand, initial jobless claims fell to 213,000 , less than expected retail sales unexpectedly increased 0.3% in August , when no increase was expected, allowing more room for the Fed to continue with harsh adjustments.

However, there is also debate about the ability of the US economy to withstand rate adjustments of this kind. Other reports, such as the , registered a drop of -9.9, when 3.1 was expected. And if retail sales are excluded from cars, they would be negative.

Read Also   "Disrespectful and unsportsmanlike": Verstappen criticizes Hamilton for celebrating his F1 victory after a crash that sent his rival to hospital

If anything, the market assumes that the Fed has already made it clear that taming inflation is above economic growth at the moment, expecting a slower trend for a while.

Indeed, the skyrocketing yield on treasury bonds, with the curve inverted for several days, anticipates the risk of an economic slowdown. The United States 2 years , above the 10-year bond yield . 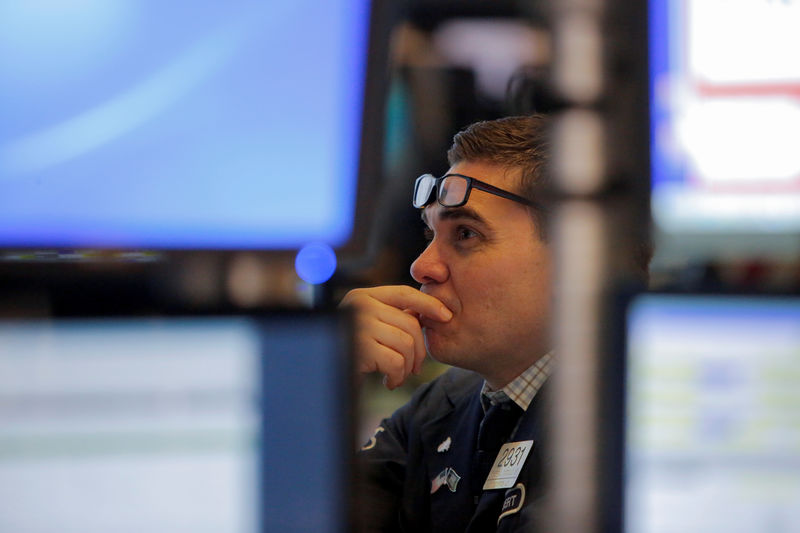