HOUSTON/CHENNAI, Sept 21 (Reuters) – Maroil Trading, owned by shipping tycoon Wilmer Ruperti, has taken control of the marketing of nearly all of Venezuela’s petcoke exports, a move that could reduce sanctions risks for customers. , according to documents and four sources close to the decision.

The Geneva-based company has boosted exports and expanded its client portfolio since signing a trade pact with state oil company PDVSA six years ago.

Amid US sanctions on the Venezuelan oil sector, Maroil has helped sustain exports of the byproduct, which results from the upgrading and refining of heavy crude and is widely used by cement producers to run kilns.

Since at least August, all shipments of petroleum coke from PDVSA’s Jose terminal, located on Venezuela’s eastern coast, have been dispatched by Maroil, leaving the state-owned company to export a small volume from its Cardón refinery, according to maritime documents and two of the sources.

“Maroil took full control of the coke office in Jose,” said a person acting as an agent for several buyers. “For clients, this is much more efficient than dealing with PDVSA.”

In April, PDVSA billed Maroil $45 per ton of coke delivered from its Petrocedeño project and loaded onto the tanker Arki. A month later, a cement company paid a reseller $220 a tonne for the cargo upon arrival at the Indian port of Jaigad, invoices and customs documents showed.

Venezuela’s oil ministry, PDVSA and Maroil did not respond to requests for comment.

It was not immediately clear whether Maroil’s business expansion consists of a permanent or temporary agreement with PDVSA.

Read Also   US crude and distillate stocks rise in the last week: EIA

Environmental groups and neighboring communities in Venezuela have pressured PDVSA for years to get rid of several mountains of open-pit coke that release carbon particles into the environment similar to coal residue .

This pressure led the state oil company to try several times to outsource transportation, shipping and trade until it signed a $138 million contract with Maroil in 2016.

From January to mid-September, Venezuela exported a total of 2.19 million tons of petroleum by-products, of which 70% was petroleum coke, a significant increase from 1.03 million tons in 2020 and 1 .75m tonnes from 2021, according to documents and tanker tracking data from Refinitiv Eikon.

Most of the coke exports this year have been sold by Maroil to European and Asian clients. PDVSA has shipped between one and three shipments a month, mainly to China and Cuba, sometimes offering deep discounts for cargo delays and poor product quality, according to the documents and two of the sources.

A ton of petroleum coke is more expensive than coal and produces more energy when burned. It is not generally used as a fuel, but is widely used by the cement industry as its emissions are absorbed by limestone.

This year, Indian companies have been big buyers of Venezuelan petcoke, as the Asian nation seeks cheap fuels to power its industries amid high coal prices.

Shimsupa GmBH, a German-based trading firm, has an exclusive agreement with Maroil to sell Venezuelan coke in India, Pakistan and Bangladesh, the company said.

Resellers of Venezuelan coke originally supplied by Maroil say the shipments are sanction-free since, unlike PDVSA, Maroil has not been added to the US Treasury Department’s list of sanctioned entities.

But a US Treasury official, speaking on condition of anonymity, warned that “anyone who engages in transactions related to Venezuelan coke is engaging in potentially sanctionable activity, regardless of whether that person is on the list.” 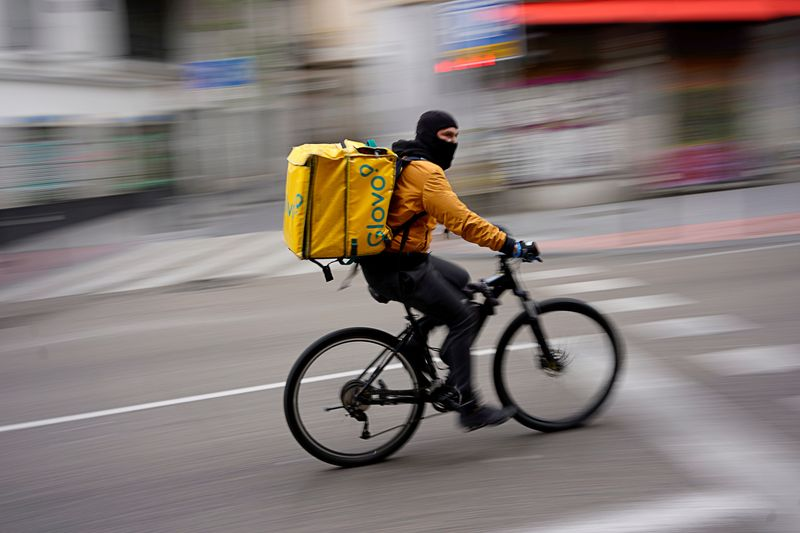 Spain fines Glovo, a subsidiary of Delivery Hero, with 78 million dollars for a labor violation 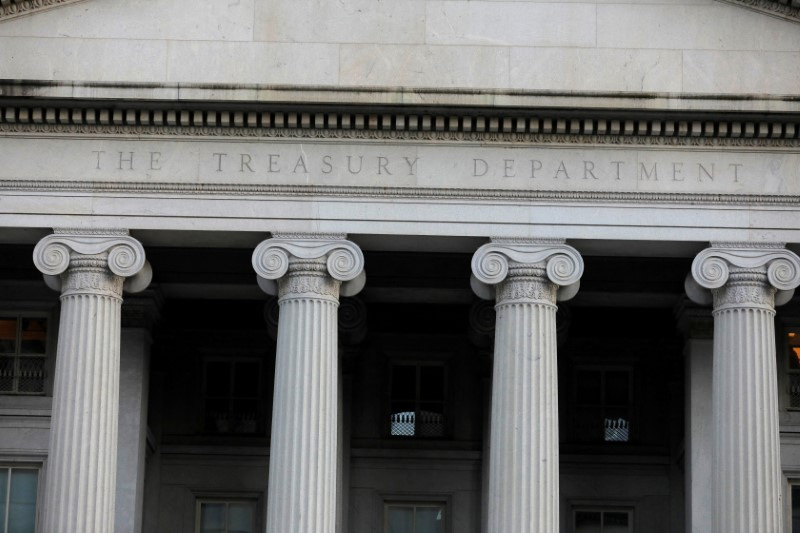 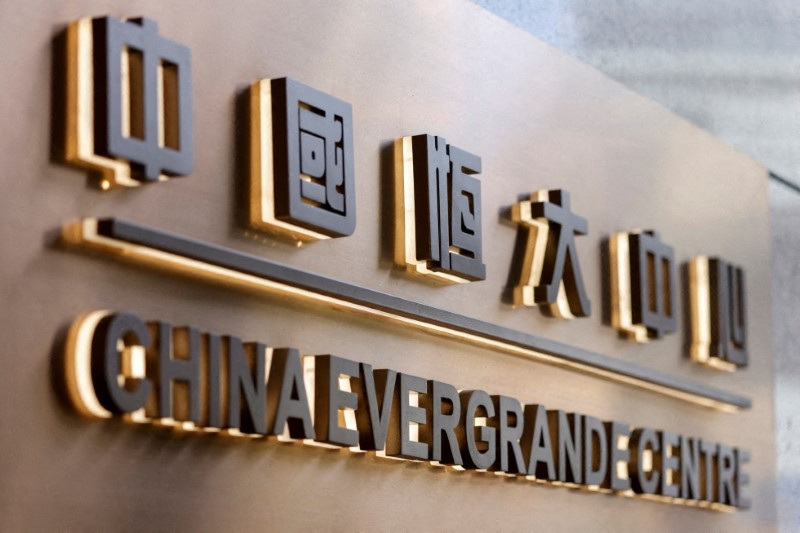