We all know electronic music producer Marshmello as a man who wears a custom-made marshmallow-shaped mascot helmet. For a long time, his identity was not known to the public. Like many other international DJs, like Squarepusher, Daft Punk, and Deamau5, he decided to keep his face a secret for as long as possible.

But do you know that the cat is finally out of the bag?

Marshmello has been showing up everywhere in the past few years. His most recent appearance was at the 2022 Grammy awards where the artist was nominated for the Best Dance/Electronic Album. When fans became curious about his real face, he did not technically confirm his identity himself. But today, it has become 99.9 percent obvious, and many people already know the face behind the big mask.

Read on to know who is Marshmello, and what he looks like.

Marshmello started his music career in 2015 and successfully managed to keep his identity a top-secret. In 2017, his identity was revealed to be DJ Christopher Comstock (Dotcom). The unmasking of the DJ was owed to Skrillex, who posted a video celebrating Marshmello’s birthday on May 19, 2016. It made fans very suspicious.

Afterward, on November 14, 2017, Forbes declared that they were ready to conclusively report that they are the same person.

Back in 2015, Katie Courice interviewed Skrillex. The star received a phone call in the middle of the interview. When Katie mused, “It’s Chris”, Skrillex replied, “Oh, Marshmello.”

When the real identity of Marshmello spread through the internet, the fans worldwide went gaga. You can find his pics without a mask on his official Instagram handle. The DJ is good-looking and has a massive IG following.

One of the Richest DJs in the Industry

Despite not revealing his real identity for years, Marshmello has earned a huge amount of money in his career as a disco jockey. According to sources, his net worth is a whopping $40 million in the bank. The DJ has sourced this impressive income from touring and playing in private gigs.

The Helmet is Expensive Too!

Do you know that the helmet that Marshmello wears, too, has value?

According to Forbes, his helmet costs $55,000. It comes with an internal air-conditioning system and programmable LED lights. The weight of Marshmello’s helmet is eight pounds only.

His Collaborations with the Famous Artists

The musician enjoys a good reputation in the music industry. Over time, Marshmellow has collaborated with many A-listers. His debut studio album, Joytime, was released in 2015, followed by others, Joytime 2 and Joytime 2 in 2018 and 2019.

He released his fourth studio album, Shockwave, in June 2021. In the same year, in November, the album was announced as a nominee for the Grammy Award. It was his first Grammy nomination. 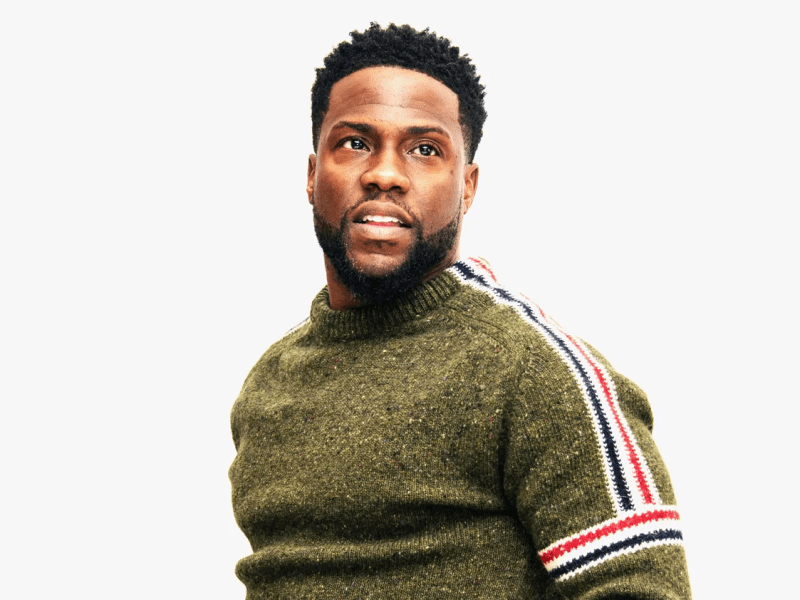