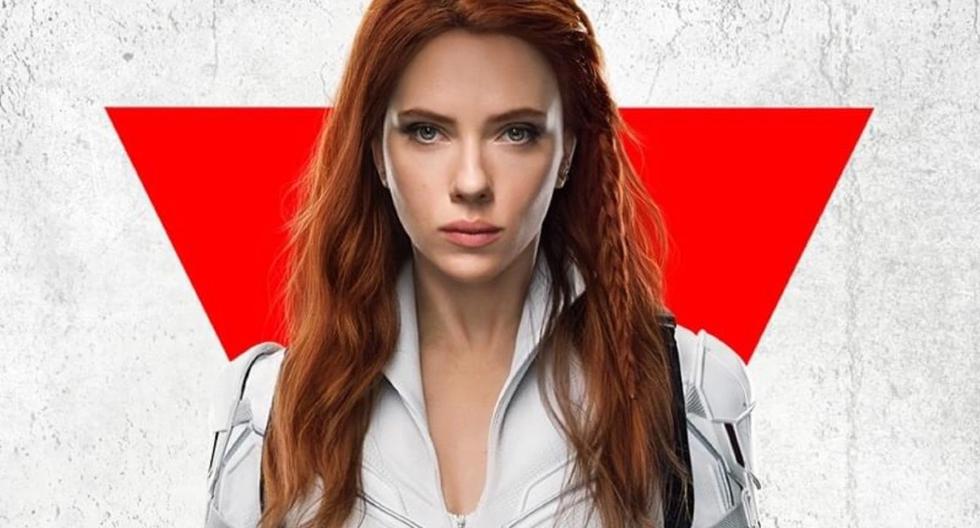 Until Marvel finally dedicated a couple of scenes to Black Widow’s funeral after she sacrificed herself in Avengers: Endgame. The scene is part of the recently released Black Widow film, so -before going to the most interesting data- we anticipate that you better stop reading if you have not seen the film on the Disney Plus platform yet.

Natasha Romanoff has been a pivotal character in the Marvel Cinematic Universe since she was first featured in Iron Man 2. Black Widow’s death in Endgame was tragic and her solo film, set before Avengers: Infinity War, closes the story of such an important character.

While the events of the film occur before Black Widow’s death, the post-credits scene takes place after Avengers: Endgame. Yelena Belova, another sleeping agent from the Red Room, visits the tombstone of her beloved sister. Surrounding Natasha’s grave are flowers, photos, and stuffed animals that suggest how often Yelena (and perhaps a few others) visited the burial site.

The scene is brief compared to what Marvel prepared for the death of Iron Man. At least we know that she was loved in life and grieved in death. 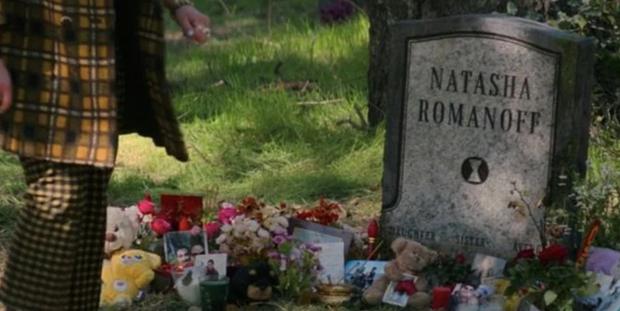 The Black Widow tribute came late and -to make matters worse- Contessa Valentina Allegra de Fontaine appears with the sole intention of laying the foundations for the next plot of Phase 4 of the MCU. Yelena couldn’t even finish her visit to honor the heroine, so Marvel failed to interrupt a lovely, emotional, and perfect moment meant to pay tribute to Black Widow’s sacrifice.

Black Widow’s death was already overlooked in Avengers: Endgame, so it’s frustrating that her loved ones can’t have a moment alone to properly mourn her before attempting to set up the next stage in the MCU’s story.

Black Widow finally tried to do it both ways by giving Natasha a tribute and at the same time laying the groundwork for Yelena’s appearance in Hawkeye, the Disney + series set to launch later this year.