Home
Entertainment
Marvel: Have Hawkeye and Jack Duquesne know each other before? These clues would reveal the truth – MRT

Marvel: Have Hawkeye and Jack Duquesne know each other before? These clues would reveal the truth – MRT 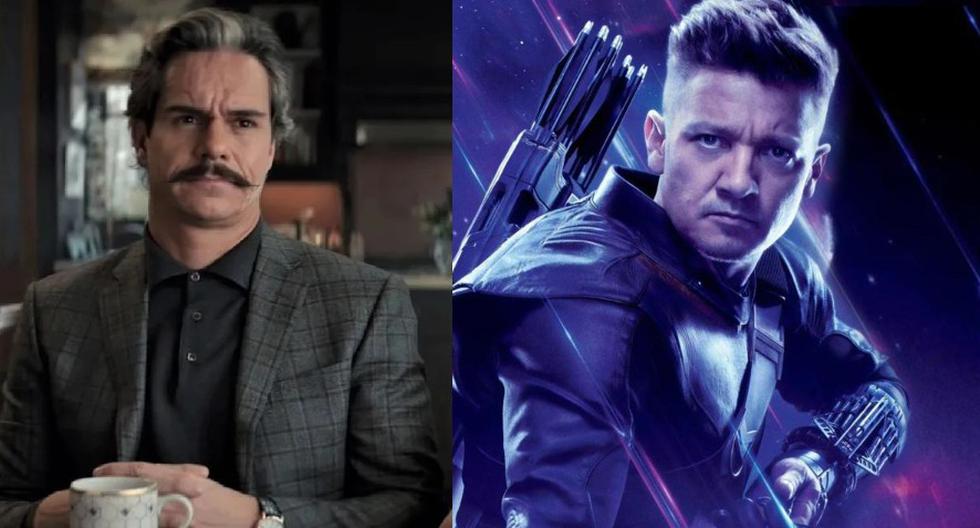 The end of the third episode of Hawkeye has made followers have a doubt about the relationship of two key characters for the development of the plot. We already know that Ronin brought a lot of trouble for Clint Barton, but we still don’t know who the masked vigilante might have been linked to within the underworld.

At the end of Hawkeye Episode 3, Clint Barton (Jeremy Renner) wanders around Kate Bishop’s house as she searches a computer for clues about the Tracksuit Draculas. At one point, Jack Duquesne appears on the scene and greets Hawkeye while holding Ronin’s sword at the Avenger’s neck.

Could it be that they already know each other? Before being caught by Jack, Hawkeye believes someone is in the house after hearing the door squeak. The most logical thing would be to think that Jack himself already knew about the residence. Now, Jack’s decision to order Clint not to move and not attack immediately assumes that he is already aware of the threat that Hawkeye is to his interests. 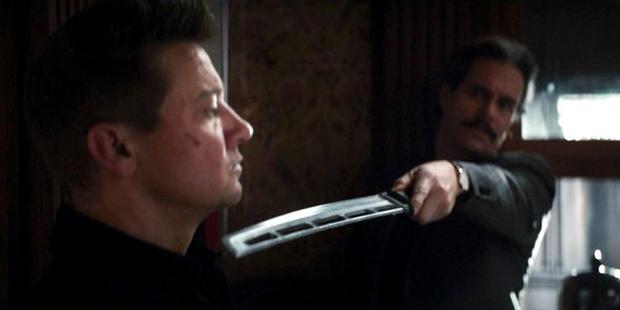 In the Marvel comics, Jack (originally Jacques in the comics) and Clint have a deep-rooted connection. Clint runs away from home when he was young and finds himself part of a traveling circus in no time. This is where he meets Jacques Duquesne, better known as Swordsman. This last character along with Trickshot train Clint in all the skills that have defined Hawkeye to date.

Jacques and Clint developed a close partnership, but it ended when Clint found his mentor stealing. Jacques thought he had killed Clint after cutting a tightrope he was walking on, but Clint survived to become the hero Hawkeye.

It remains to be defined if Marvel Studios will maintain the original relationship between Clint and Jack. At the moment, speculation indicates that they are already known, it only remains to determine how the relationship was forged. Jack is a threat and, after being discovered by Hawkeye, he can use his close relationship with Kate Bishop’s mother to blackmail the Avenger and thus prevent him from intervening in his plans.