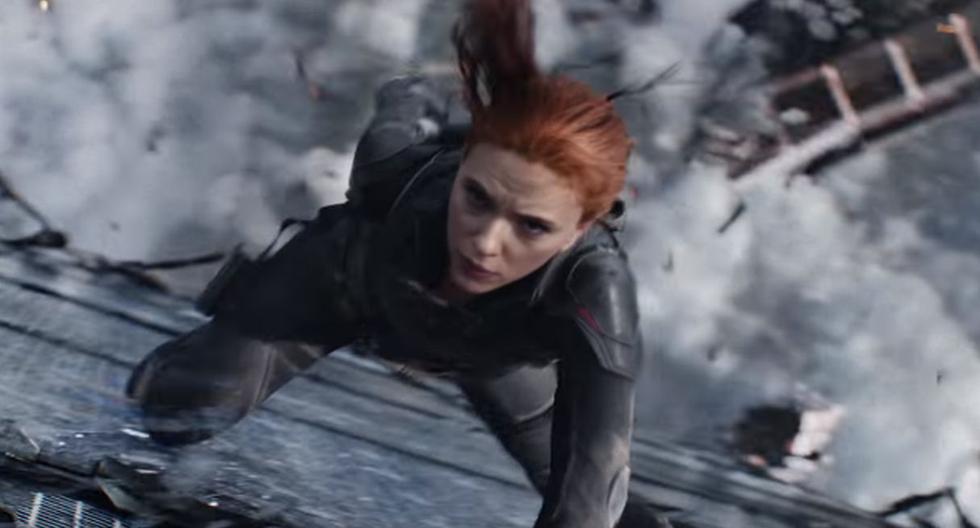 Marvel: Kevin Feige said Black Widow might not be the only MCU prequel

Black Widow is one of the films most affected by the COVID-19 pandemic. Marvel has changed the release date so many times that the community is already fed up, because it must have been the first Phase 4 movie after Avengers: Endgame. Now that there is little left for its official release in theaters (at least, that’s what they promise), the CEO of Marvel announced that more character prequels would come.

Black Widow is a key film for Marvel’s Phase 4, because it will lay the groundwork for who the next Black Widow will be after the sacrifice of Natasha Romanoff (Scarlett Johansson) on the planet Vormir. The strategy with the film is to take a step back in the plot and then lay out the future of the MCU.

Marvel CEO Kevin Feige suggests that Black Widow would be the first prequel show in the MCU. “Certainly this movie and this story is a particular case of Natasha. But the notion of exploring the past, present and future of the MCU is clearly present in all of our characters, ”Feige said.

The Marvel executive clarified that the prequels will only serve those personal plots that are worth it for a movie.

“We knew there was a great period in his life specifically that we didn’t know anything about, not just his childhood, but the time period between Civil War and Infinity War. And during that period, we felt that we should creatively focus on discovering more about our past and about our present. And … give a hint about his legacy in the future, ”Feige said.

Black Widow will premiere on Disney Plus on July 9.

Recently, in an interview with the Total Film medium, actress Scarlett Johansson said goodbye to her role in the MCU. Everything seems to indicate that this will be his last participation in the Avengers plot.