The fifth episode of Loki, titled Journey Into Mystery, features several Easter eggs. In addition to Thanos’ helicopter and the frog version of Thorn, one detail is disturbing in the Void wastes: the helmet of Yellowjacket, one of the antagonists of the Marvel Cinematic Universe.

In case you don’t remember, Yellowjacket first appeared in the 2015 Ant-Man film. Actor Corey Stoll played this villain who ended up being sent to the mysterious Quantum Realm in the final battle. 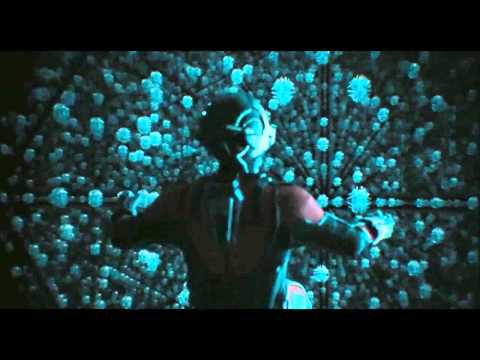 The movie didn’t go into much detail about what it was like to get lost in the Quantum Realm. They only pointed out that you were growing small until eternity, but Loki has taught us that the end of time has some place and space in the universe.

So can we say that the yellow helmet belongs to Ant-Man’s Yellowjacket? While this detail can be attributed to the suit’s capabilities to dwarf itself to the end of the world, there are a number of ways the helmet got there. Probably, the AVT “pruned” a Yellowjacket from another reality.

MARVEL | Details of the fourth episode