Through Disney Plus, the first series of phase 4 of the Marvel Cinematic Universe are already being shared: “WandaVision”. “The Falcon and the Winter Soldier” and “Loki.” On the other hand, the premiere of the animated series “What if …?”

This latest production will explore new stories in the MCU starting from the films that we have already seen but that will present alternative futures. Can you imagine what would have happened if Peggy Carter had been chosen for the serum that turned Steve Rogers into a super man.

Only in the first images of the series we see that Tony Stark was not kidnapped while passing through the Middle East but was saved by Erik Killmonger. As expected, we see that the same voice actors have taken it upon themselves to bring their respective characters to life.

Another Avengers team is even shown during scenes from the first Avengers movie. These are different multiverses that could have occurred if only one detail had changed.

The series will premiere exclusively on Disney Plus on August 11. You will be able to see the series in English, subtitled or dubbed into Spanish; There will be 23 episodes that will address different themes in the UCM. 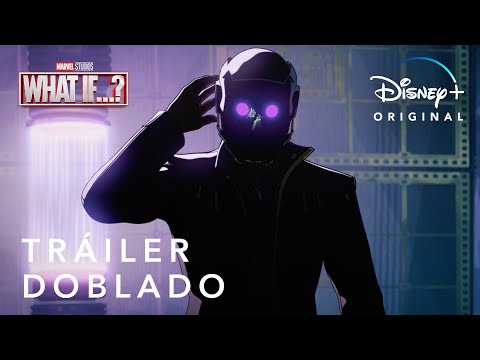 “Loki”: Did you notice Thor Frog in chapter 5 of the series?

Read Also   Curiosities that emerge from the trailer for "What If ...?" 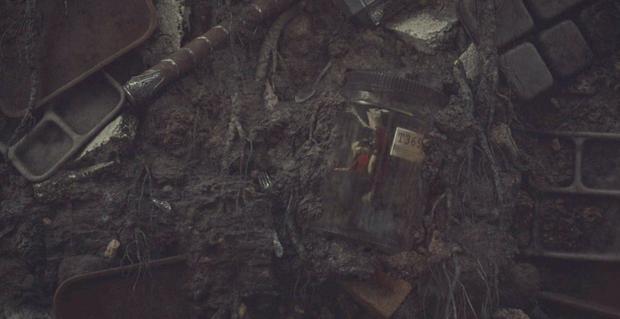 # comics# Disney Plus# Marvel# Series TV# What If...?
Share your love