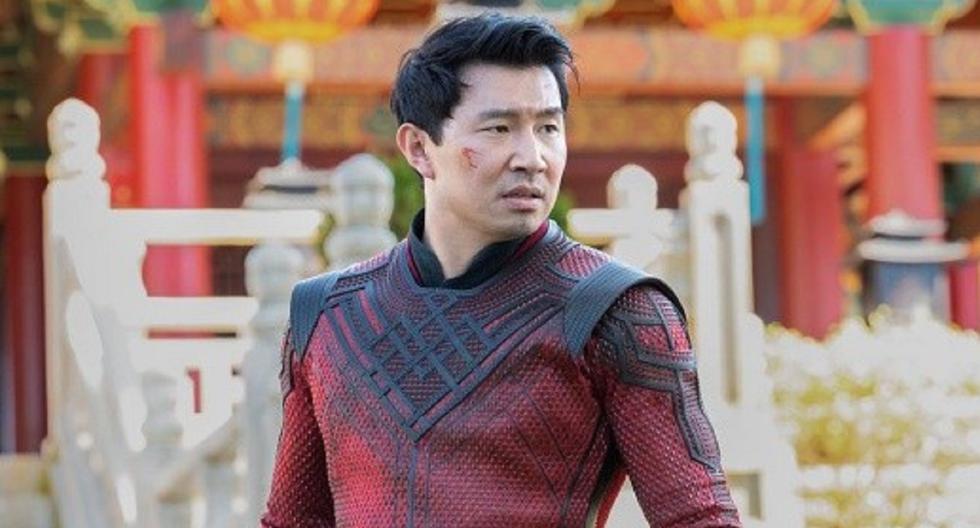 Fans want to know more about “Shang-Chi and the Legend of Ten Rings” after the premiere of the first trailer. Marvel has officially begun to reveal the toys and clothing that will be part of the film’s marketing campaign. Attentive fans of these articles have discovered an important fact about the Ten Rings and how they will adapt to the big screen.

The Marvel comics introduced rings as something worn on the fingers. Like the Infinity Stones, each ring grants a specific power and the wearer of all of them has incalculable powers.

However, in the film adaptation, the rings have changed. It is no longer about rings that go on the fingers, but about bracelets that are worn on Wenwu’s (Tony Leung) forearms. 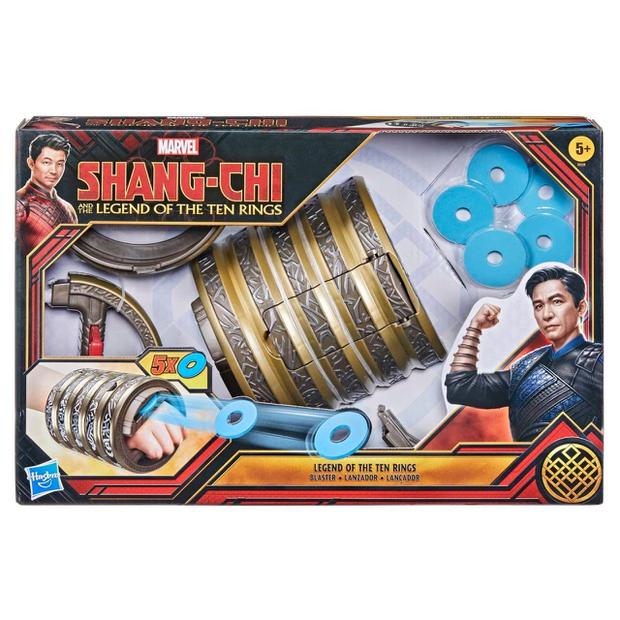 In this Marvel character’s action figure, it can be seen as water swirling around his arms, suggesting that the Ten Rings have at least some sort of water manipulation ability. After all, we saw a moment in the teaser where water was floating in the air. The other element related to the Ten Rings is the wearable bracelets that shoot foam discs.

The premiere of Shang-Chi and the Legend of the Ten Rings is scheduled for September 3 of this year. Let’s hope Covid-19 doesn’t hurt Marvel’s plans to continue with Phase 4. 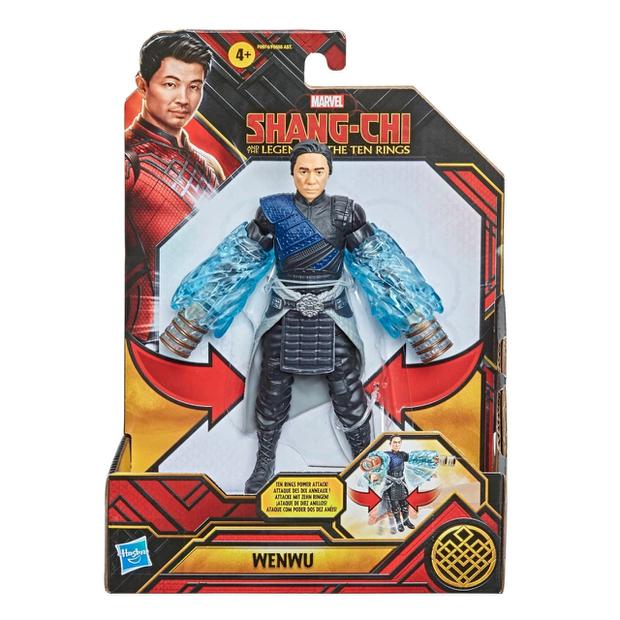 Recently, the first official trailer for “Shang-Chi: The Legend of the Ten Rings” was shared. A story that is based on China and that centers on Shang-Chi, a superhero known as the Master of Kung Fu.

Like the other Marvel movies, it will also feature toys and action figures. Funko Pop, for example, presented the new editions of this superhero, from Death Dealer, Jiang Li, Razor Fist, Katy and Xialang. 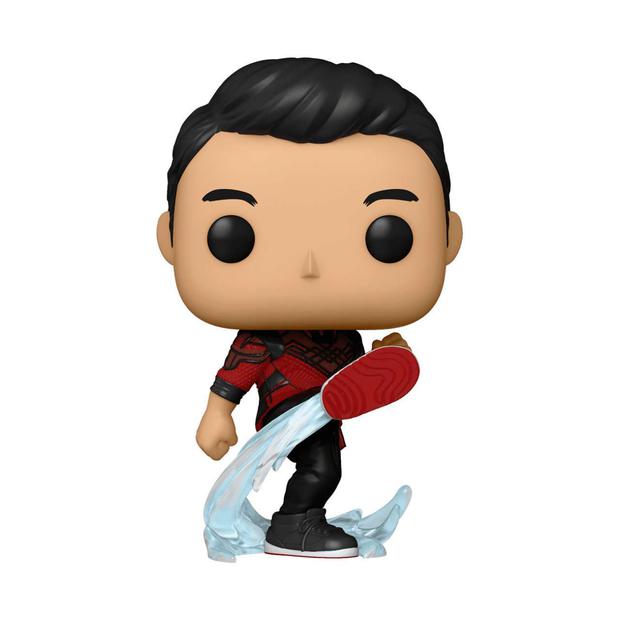