Loki is already mid-season on the Disney Plus platform, and the situation couldn’t be worse for the God of Mischief and Sylvie, the evil variant of the Asgardian. At the end of the third episode, the community was left with doubts about how the Agency for Temporal Variation does not find the protagonists in Lamentis-1. Here we tell you what is happening in the plot of Marvel.

In the most recent installment of Loki, the protagonists arrive at Lamentis-1 after returning to the offices of the Agency for Temporal Variation (AVT). The problem is that Lamentis-1 is doomed to total destruction and that makes the AVT system unable to perceive temporary disturbances. 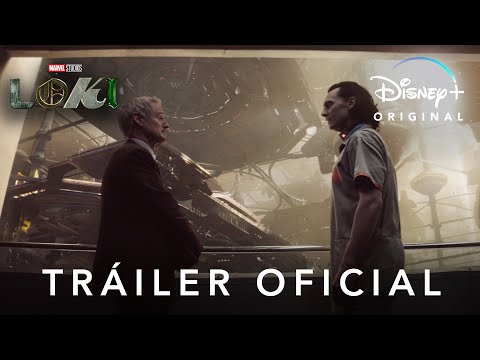 Now the downside is that Loki and Sylvie are doomed to die in the destruction of Lamentis-1. They are also stranded, due to the AVT unable to find them due to the impending apocalypse. The escape plan, in fact, would be to draw the attention of the AVT in order to flee from Lamentis-1. That was what they tried to do with the ark of survivors, but it was destroyed just meters from reaching the ship.

The fourth episode of Loki will premiere on Wednesday on the Disney Plus platform.

Read Also   Bleach returns with a special chapter of the manga: date and details