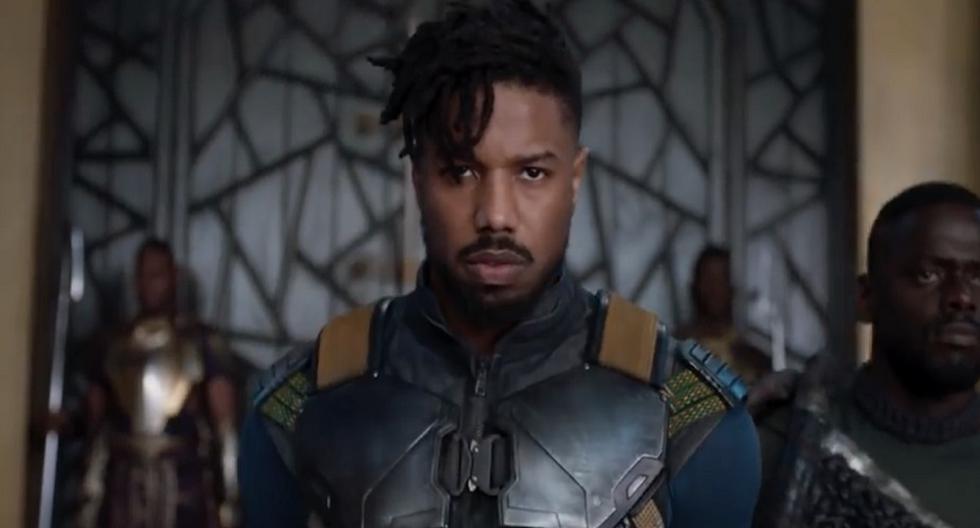 Marvel: What If …? reveals why Killmonger should not return in Black Panther 2 – MRT

The sixth episode of What If …? brought back the Black Panther villain, Killmonger, and showed why he can’t return in “Black Panther: Wakanda Forever,” the long-awaited sequel to the African superhero following the death of Chadwick Boseman. Let’s take a look at the changes that practically sentence Killmonger to be a part of the past of characters that will never return.

The recent installment of What If …? explored the timeline in which Killmonger saved Tony Stark from the Ten Rings in Afghanistan, ushering in an alliance. Together, Stark and Killmonger created a humanoid drone and an army of drones made from vibranium, but Killmonger had other secret plans, all in order to take T’Challa’s place as ruler of Wakanda.

Sadly, Killmonger’s return to the MCU wasn’t as exciting as fans had hoped, and as much as they’d like to see him again in Black Panther 2, his brief stint on What If …? shows that this is not the best idea.

MARVEL | Trailer for the sixth episode of What If …? 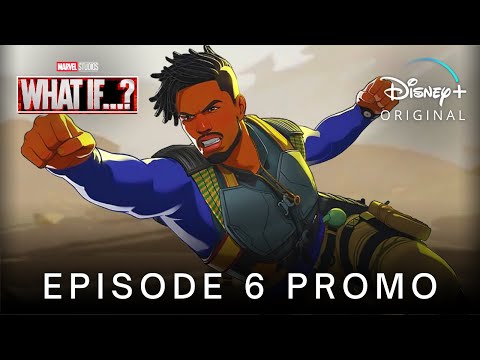 The community is convinced that Killmonger is one of the MCU’s best villains, due to the complexity of his story: he was T’Challa’s abandoned cousin, and heir to the Wakanda throne, so he had reasons to confront him. let it be to reclaim what was his from a very young age.

Killmonger’s plan was to avenge his father’s death and fulfill his plans: take control of the world using Wakanda’s technology to end the oppression of people of African descent. Killmonger was eventually defeated and mortally wounded, and although T’Challa offered to heal him in Wakanda, Killmonger chose to die while watching the sunset. What better ending than that.

Although there are a couple of ways that Killmonger could return in Black Panther 2, they all feel like a waste of the character’s potential and risk undermining what Black Panther did with him.

What happened to Killmonger in What If …? It is one more example that he does not need to return to life in the MCU to continue pestering his cousin T’Challa. Sometimes the best things are the ones that will end, and with Killmonger we had a villain who is really worth remembering.