Looking for new streaming series? “What if …?” is the new production of the Marvel Cinematic Universe that comes right after “WandaVision”, “The Falcon and the Winter Soldier” and “Loki”. The big difference with the past productions is that this one is animated.

In the premiere of this series, we have seen that the Watcher is in charge of narrating different stories of the multiverses that start from the rupture of the timeline after the death of Kang the Conqueror.

As expected, many fans have wondered if we will see more animated short series of the Avengers. Brad Winderbaum, the producer of “What if …?”, Explained about it in an interview with the medium Variety.

“We realized that there are many interesting paths that you can explore with animation,” he detailed about the fact that they do have several animated productions on the way.

However, he warned that they will not stray to the original story of the Marvel Cinematic Universe.

“Any project that we are going to create must be necessary (for the plot) to be animated … There is very little desire to take a piece of intellectual property that is popular because we are going to put out a movie and just make an animated show about it. . We are not going to do that, ”he explained. 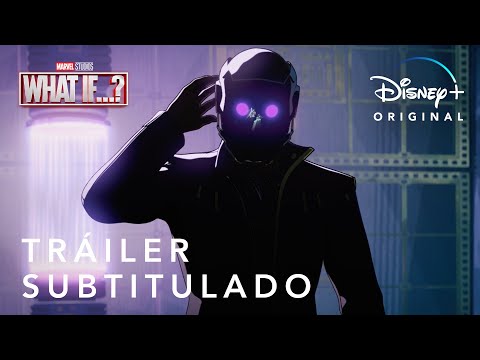