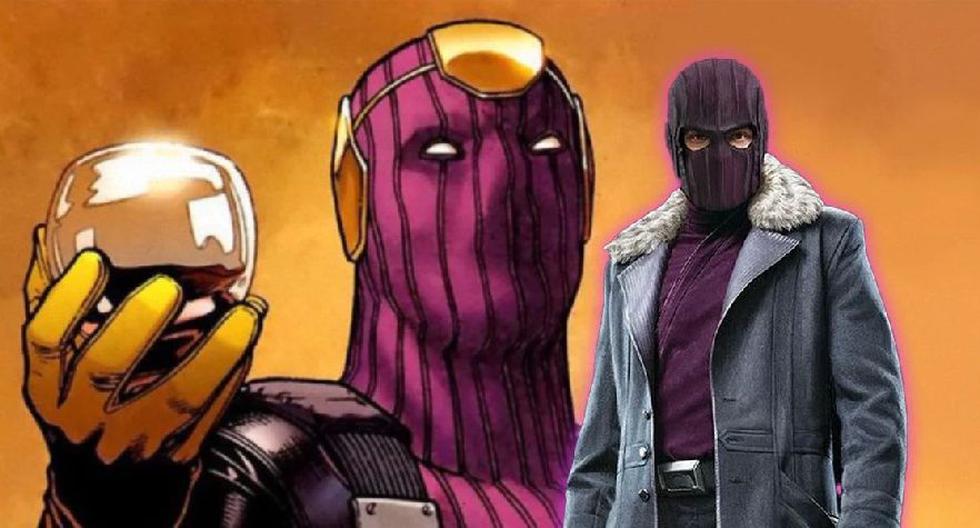 Marvel: Zemo’s story before seeing the premiere of The Falcon and the Winter Soldier – MRT

There are only hours until Disney Plus releases the first episode of The Falcon and The Winter Soldier, the exclusive Marvel Studios series. In addition to Sam Wilson and Bucky Barnes, characterized by Anthony Mackie and Sebastian Stan, respectively, the plot will develop the story of Zemo, one of the most dangerous villains in the MCU.

So that you do not feel lost in the new Marvel series, we will tell you the story of Zemo so that you understand his relationship with the Avengers. Even, there is already talk that it would be an ally for the mission of Falcon and Winter Soldier.

Zemo (Daniel Brühl) was a Sokovian soldier who lost his father, wife, and son after the battle against Ultron in Avengers: Age of Ultron. His first appearance was in Captain America: Civil War as the one responsible for the separation of the Avengers. What he does is unlock the Winter Soldier’s programming with code words and reveals that he was the murderer of Tony Stark’s (Robert Downey Jr.) parents. The latter was what ended up breaking the Avengers relationship.

After achieving his mission, Zemo tries to kill himself, but is stopped by Black Panther to be arrested by CIA agent Everett Ross and tried for the attack on T’Challa’s father (Chadwick Boseman).

The premiere of The Falcon and The Winter Soldier will be on March 19 on the Disney Plus platform.

MARVEL | Connection with other productions

The Falcon and the Winter Soldier will connect with other series and movies. Malcolm Spellman, the series’ lead writer, commented in an interview with Entertainment Weekly the following: “I can think of three [proyectos] of which I cannot speak ”.

Unfortunately, it was not specified which series or movies they will be. Considering that it is not a more police or secret agent series, it could connect with Hawkeye or Armor Wars.